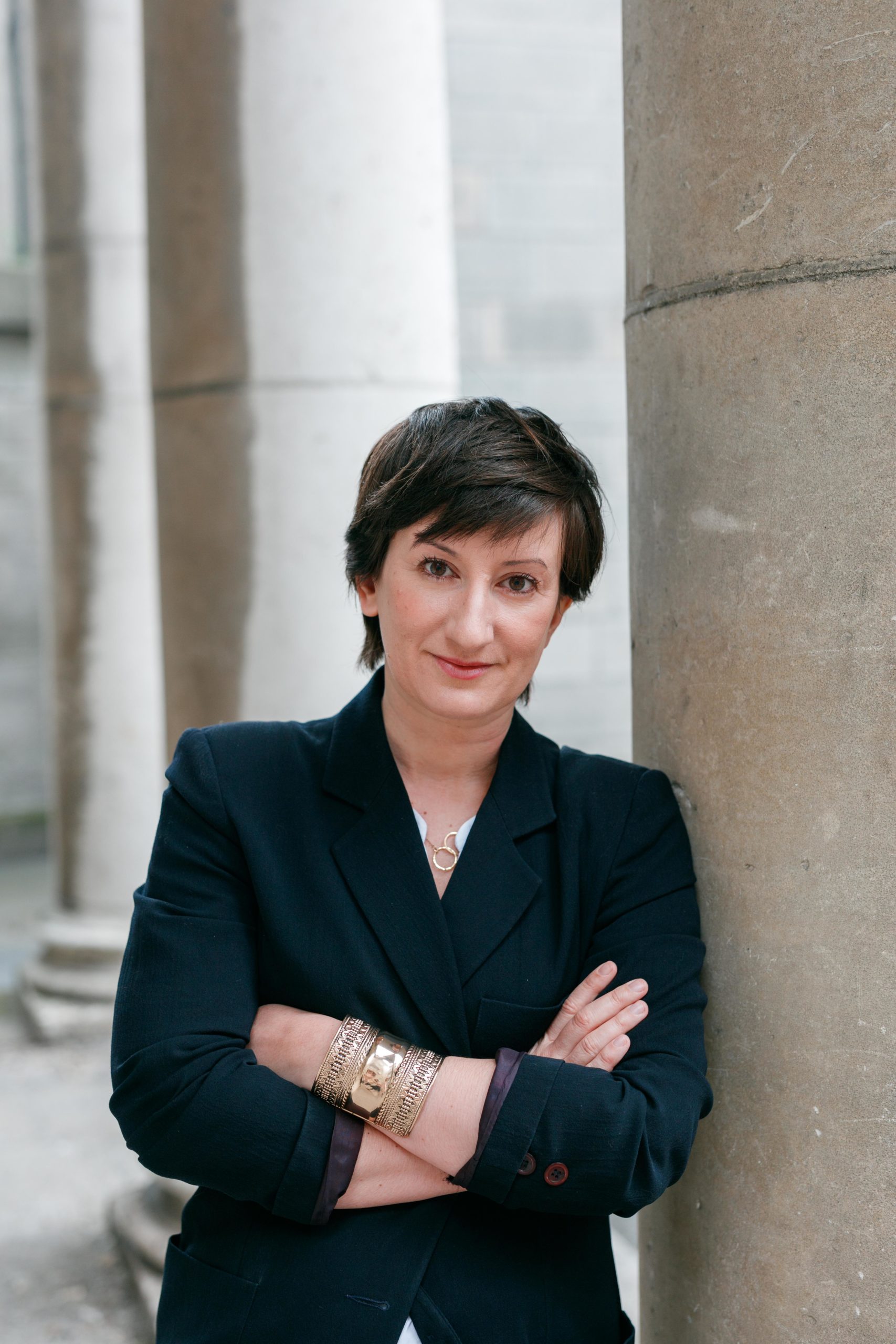 Sarah Davis-Goff is co-founder of Tramp Press, publisher of Mike McCormack's Solar Bones, Sara Baume's Spill Simmer Falter Wither, Emilie Pine's Notes to Self and Doireann Ní Ghríofa's A Ghost in the Throat. Tramp has won the overall Book of the Year Prize at the Irish Book Awards three times in the last five years. Their authors have won and been nominated for everything from the Goldsmiths Prize to the Dublin International Literary Award to the Booker Prize. Sarah has written about publishing, literature and gender for the Irish Times, the Guardian and LitHub. Her debut novel was shortlisted for the Kate O'Brien Award and won the Chrysalis Award. Film rights have been optioned by Treasure Entertainment. Sarah lives in Dublin.

Legg til i din festival