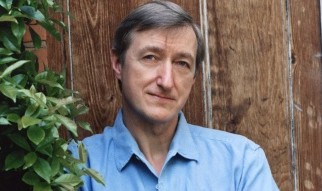 The British wellknown author Julian Barnes will visit Norway for the first time during Norwegian Festival of Literature 2014. He has written novels, short novels and essays, and he has been awarded with several Literary Prizes. Barnes was awarded Man Booker Prize 2011 and The European Literature Prize for his novel The Sense of an Ending.

His most recent publication Levels of Life (2013), is a book “about ballooning, photography, love and grief; about putting two things, and two people, together, and about tearing them apart.”