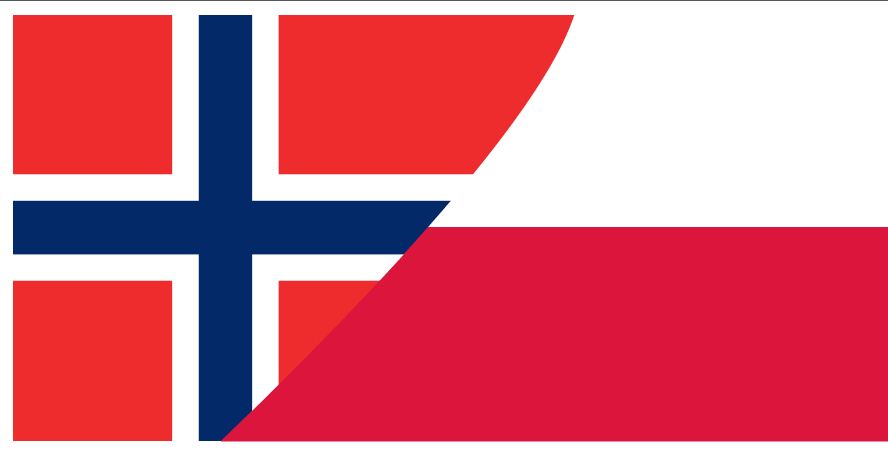 The Norwegian Festival of Literature collaborates with the polish International Short Story Festival, run by Active Communications Society, Reykjavik UNESCO City of Literature and the House of Literature – Lichtenstein about an application for support within the Programme “Promotion of Diversity in Culture and Arts within European Cultural Heritage” and EEA Grants.

The project called Transgressions – international narratives exchange will promote Polish literature in Norway, Iceland and Liechtenstein, and vice versa, though authors’ meetings in those countries. These authors’ meetings will reflect high quality literature; both well known and less known authors will participate, and will offer a cultural exchange and learning for the authors involved as well as for the audience. We hope this interaction will bring our countries closer together, and strengthen our bilateral relations and connections.

The authors chosen by a jury will write new texts for this project. Two Polish authors will attend the Norwegian Festival of Literature in May together with two Norwegian authors. They will meet again at the Short Story Festival in Wroclaw in Poland in October, but then together with the authors from Liechtenstein and Iceland as well. The newly written texts will also be published in an anthology.

Poland is the formal Applicant of this project, and The Norwegian Festival of Literature, Reykjavik UNESCO City of Literature and the House of Literature – Lichtenstein are collaborating partners. 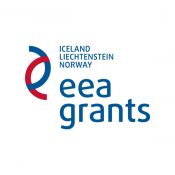