The Norwegian Festival of Literature 2015 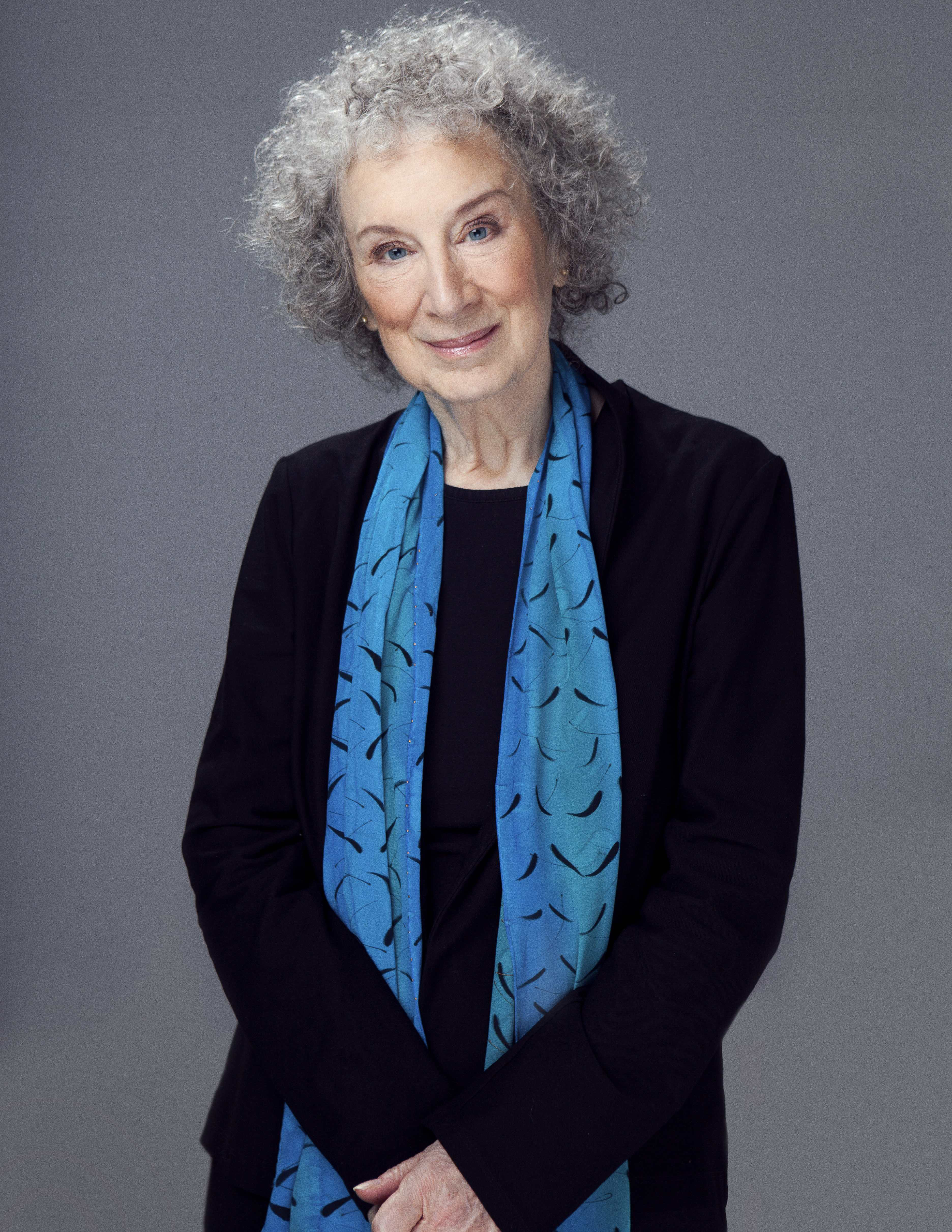 Highlights of this year’s festival include Margaret Atwood, a leading figure in Canadian literature; the renowned Chinese authors Bei Dao and Xinran og Xi Chuan; the up and coming French author Edouard Louis; and the Jordanian comic writer Bakhit Suleiman. We wish you a warm welcome to a festival spanning from dystopian fiction and Chinese literature to central Nordic writers, as well as debates and poetry. We believe our literature festival will entertain, challenge and inspire.

China, the world’s most populous country, has had formidable prosperity in the new millennium, and will soon be the world’s largest economy. It is a country with rich literary traditions and celebrated contemporary writers. But what do we really know about China and Chinese literature? Among this year’s festival participants are eight Chinese writers who will help us expand our horizons.

Bei Dao is considered China’s leading contemporary poet, and is listed as a possible candidate for the Nobel Prize in Literature. He was involved in developing China’s so-called “fog poetry”, which in the seventies and eighties began exploring new and freer ways of writing poems. Bei Dao will deliver this year’s keynote address, and also participates in the opening ceremony, where the Chinese and Norwegian poets Erlend O. Nødtvedt, Xi Chuan, Cecilie Løveid, Zhai Yongming, Ingrid Storholmen, Wang Yin and Ted Granlund will read their own poetry.

From 1988 and for many years, Xinran had a radio program in China. Here, people would call in and tell their stories anonymously. Thousands of women contacted her and, for the first time, their voices and experiences were heard. Xinran also spent two years traveling around China, listening to and recording women’s stories. After moving to Britain in 1997, she published several books with stories from ordinary Chinese people. Her new book, Buy Me the Sky, is being published this spring. Here Xinran lets men and women born in China after 1979, the generation growing up under China’s one-child policy, tell their stories.

The Chinese playwright Nick Yu Rongjun is coming to Lillehammer to participate in an open workshop on his play The Crowd, which tackles family tragedy, corruption and the Cultural Revolution. This is a unique opportunity to learn more about a playwright and theater director’s life in China today.

Dystopia is a dominating theme in both children’s and young adult literature lately. Among authors who write for an adult audience, we also find many who set their stories in the future, often in worlds where crisis is imminent or has already occurred. War, terrorism and environmental disasters are key ingredients for such diverse writers as Kaspar Colling Nielsen, Sigbjørn Mostue, Theis Ørntoft, Stephen Emmott and Margaret Atwood.

The Canadian author Margaret Atwood “visited” the Norwegian Festival of Literature in 2008, through a virtual transmission direct from Toronto. Afterwards she signed books for the audience with her magical LongPen. You can see the virtual transmission here: Midnight In The Park – Experimental telepresence production – Knudsen 2008

This year we look forward to having Atwood at Lillehammer for real, partly to deliver the traditional Bjornson Lecture, and to talk about MaddAddam, the last book in the trilogy that started with Oryx and Crake and continued with The Year of the Flood. Atwood’s dystopian novels express a burning engagement in climate issues, a strong interest in new technology and questions about how our world and human life might look sometime in the future.

The European economies are collapsing like houses of cards and the welfare state and society are on the brink of ruin, many would claim. Our goal is that conversations and debates in the program make it clearer where we are headed, for example when the British commentator and journalist Philippe Legrain and the Norwegian journalist Simen Ekern, who both have immersed themselves in Europe’s development, meet on stage and share their thoughts on what they think is the way out of the economic and political mess that characterizes much of Europe.

The Norwegian Festival of Literature has been considered one of the main meeting places for writers in Scandinavia for a long time. This year we will continue to expand the Nordic seminar, confirming our position further, when 12 Norwegian, Swedish, Danish and Finnish colleagues meet in a closed seminar before gathering again on various scenes throughout the festival program. You will get the opportunity to meet Philip Teir (Finland), Sara Stridsberg (Sweden), Kristina Sandberg (Sweden), Andrzej Tichý (Sweden), Kaspar Colling Nielsen (Denmark), Theis Ørntoft (Denmark), Stine Pilgaard (Denmark), Barbro Lindgren (Sweden), Helle Helle (Denmark), Per Nilsson (Sweden), Hanne Kvist (Denmark) and Kjell Westö (Finland).

In 1995, the Norwegian Festival of Literature was conducted for the first time. We will celebrate our twentieth anniversary with more than 150 writers at our many scenes; with a literature square filled with secondhand books, a “reading path” and an exciting new festival venue in a century-old Belgian spiegeltent. You can also witness the premiere of Store hvite bok (“Large White Book”), commissioned by the jazz musician Egil Kapstad and the poet Jan Erik Vold, plus a ranking of the ten leading Norwegian authors under 35 years.