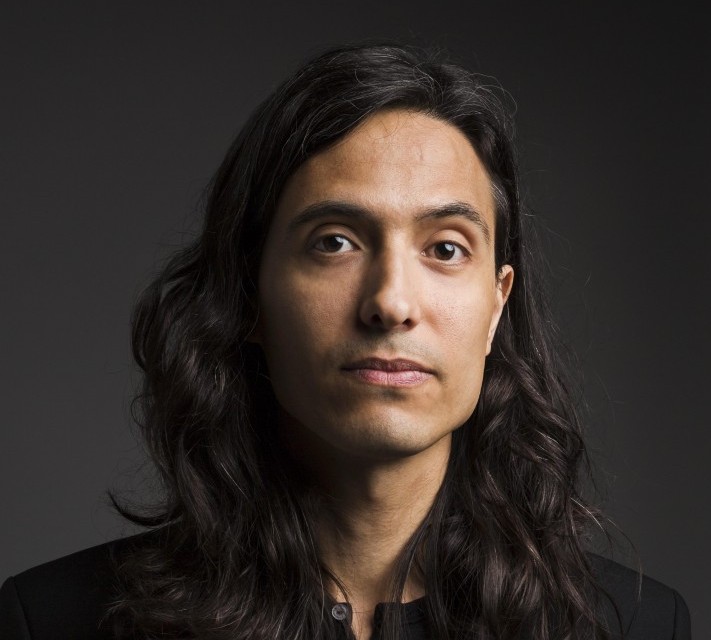 JONAS HASSEN KHEMIRI, born in Sweden in 1978, is the internationally acclaimed author of four novels and six plays. His work has been translated into more than twenty languages, and his plays have been performed by over 100 companies around the world and received accolades including a Village Voice Obie Award for best script. His first two novels, One Eye Red and Montecore, were awarded several prizes in Sweden including best literary debut and the Swedish Radio Award for best novel of the year. His most recent novel, Everything I Don’t Remember, was awarded the August Prize 2015, Sweden’s most important and prestigious literary award. He lives in Stockholm with his family.