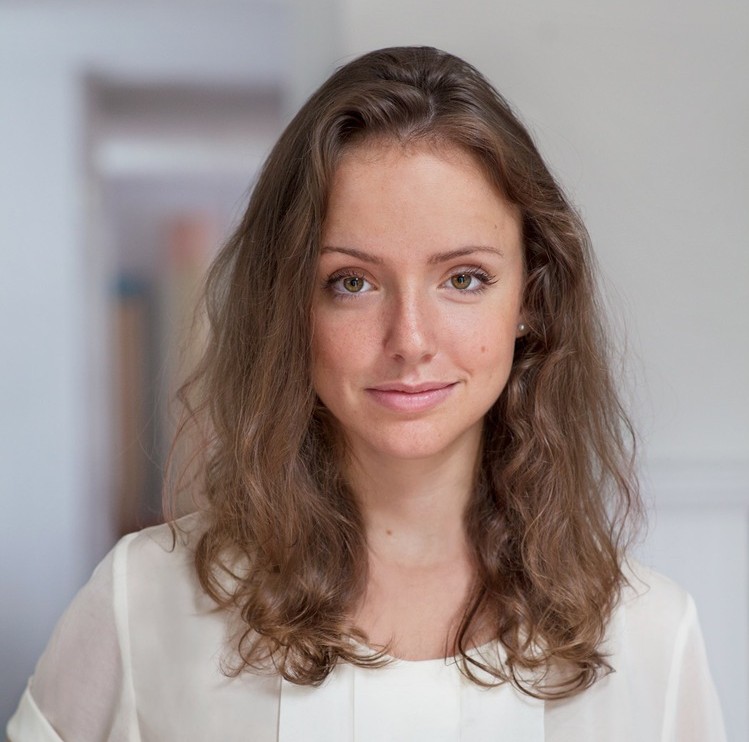 Rebecca Dinerstein. The term “Friend of Norway” is often employed, but this has seldom been more suitable than as a description of Rebecca Dinerstein. Interested readers know of her Ode to Norwegian brown cheese in The New Yorker and Jonathan Safran Foer’s enthusiasm for her books. She is one of the new rising stars of American literature, but published her first book, the poetry collection Lofoten, in Norwegian and English simultaneously. Following the completion of her BA at Yale she was awarded a travel grant and travelled to North Norway where she learned Norwegian. Dinerstein’s latest book, The Sunlit Night, which has received good reviews on the other side of the Atlantic, is about two people who meet each other at the top of the world, in Lofoten. The book will be published in Norwegian in the spring.