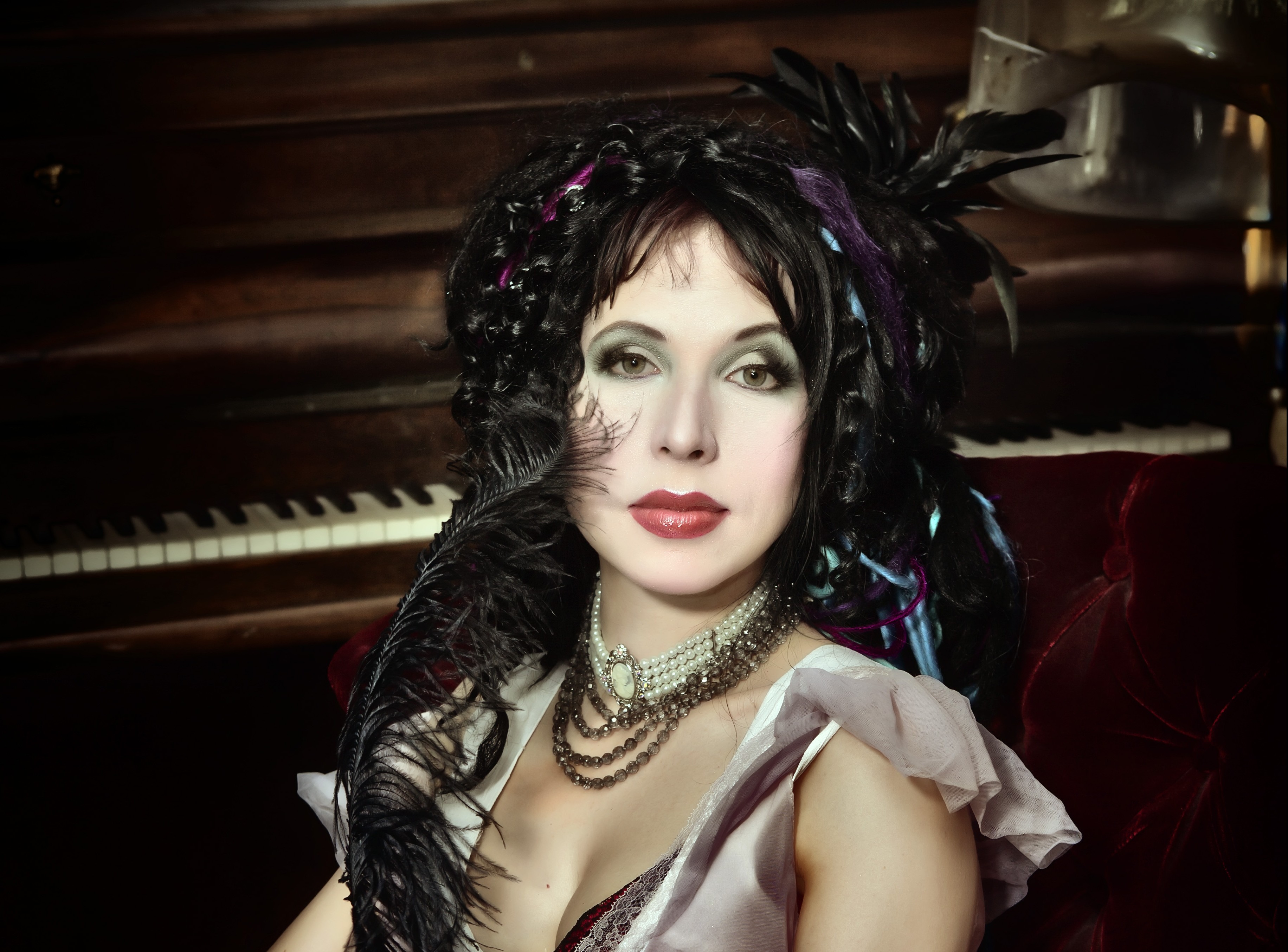 Finnish-Estonian novelist and playwright Sofi Oksanen (b. 1977) debuted in 2003 with Stalin’s Cows, which won her the recognition of Northern Europe’s readers and critics. Her international breakthrough came not long thereafter with the publication of Purge. Translated into more than 50 languages, the novel earned Oksanen the title of “literary phenomenon” in American press and innumerable awards, there-among The 2010 Nordic Council Literature Prize. Sofi Oksanen has with her powerfully evocative narrative established herself as the greatest voice of her generation. Her latest novel Norma, published in 2015, introduces yet another aspect of Oksanen’s authorship. It is a bold entry into new landscape where reality’s darker sides are edged with a whisper of old magic.