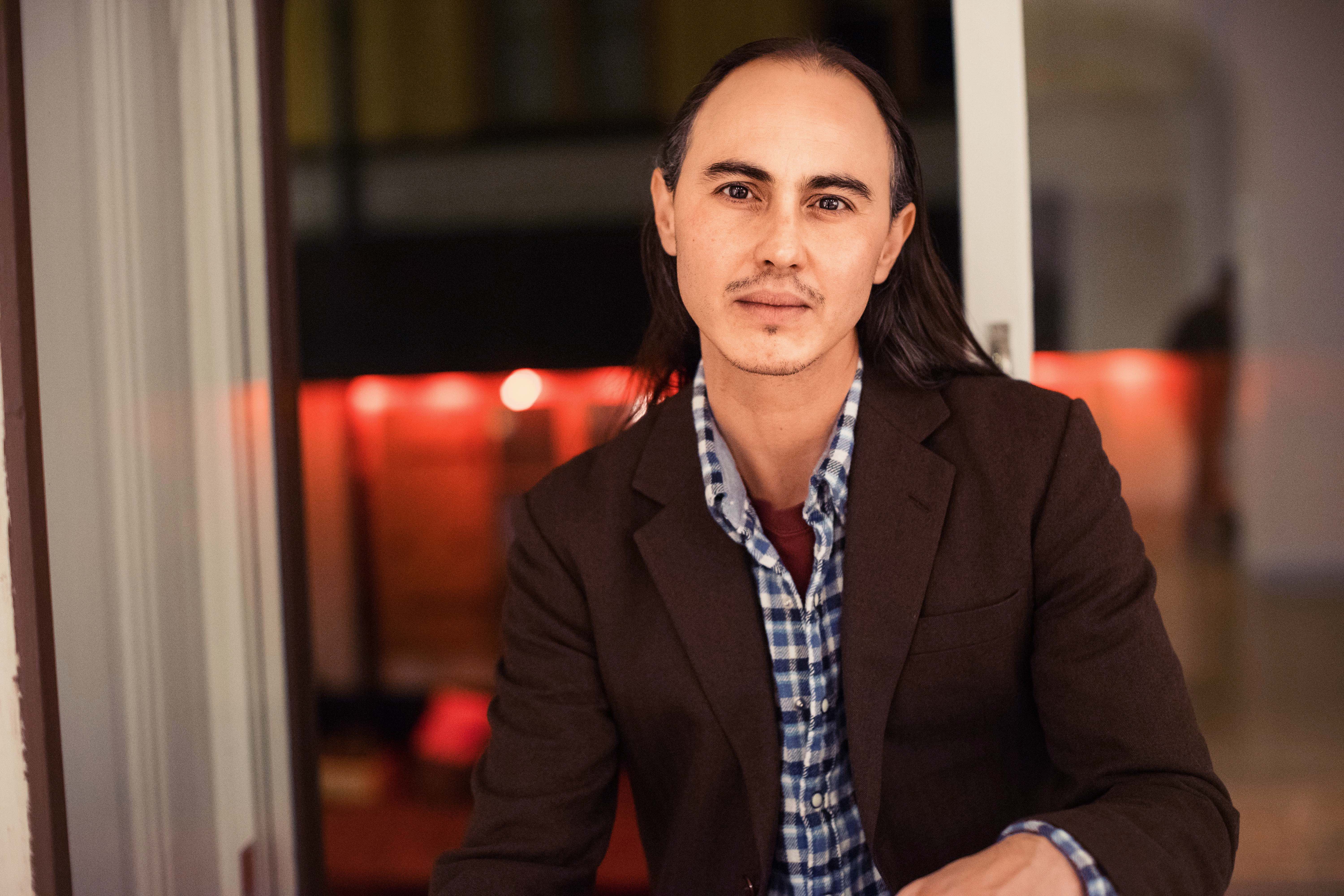 Julian Talamantez Brolaski is an Apache, Latin@ and Polish poet who has thus far published the poetry collections gowanus atropolis (2011) and Advice for Lovers (2012) along with a number of chapbooks. The books often explore transsexuality and different forms of gender expression through linguistic experimentation, such as through the use of a gender-neutral pronoun, etymology and non-normative English spelling. Brolaski, who currently resides in Oakland, must be said to be one of the central voices of queer American poetry. His unique voice has also been transmitted over into the field of country music. With the band The Western Skyline he is one of the pillars of the Queer country music movement in the US. It is not only in poetry that he takes things all the way back to the beginning; also in music he finds inspiration in giants such as Hank Williams and Woody Guthrie. His new collection Of Mongrelitude is forthcoming from Wave Books in Spring 2017.