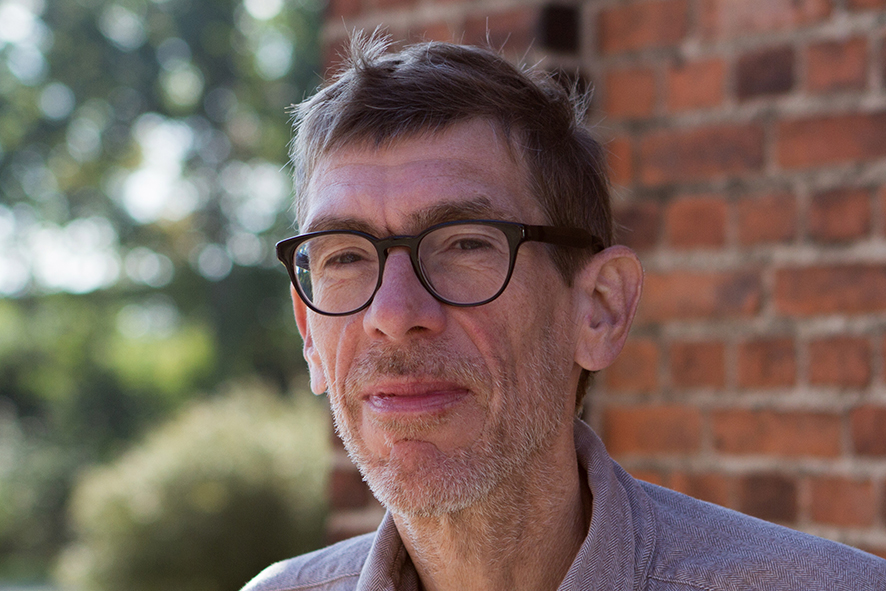 Niels Pagh Andersen, has worked as a freelance editor since 1979 and has edited more than 250 films in a wide variety of genres. He has edited the pizewinning The Act of Killing and The Look of Silence. He edited The German Secre, American Vagabond, Palme, Recipes for a Disaster, Prostitution Behind the Veil and Three Rooms of Melancholia. He’s also teaching filmstudents in Lillehammer.

“We, filmmakers, often regard our films as unique and universal, but we – and the films we make – are as much part of our times as everything else.”