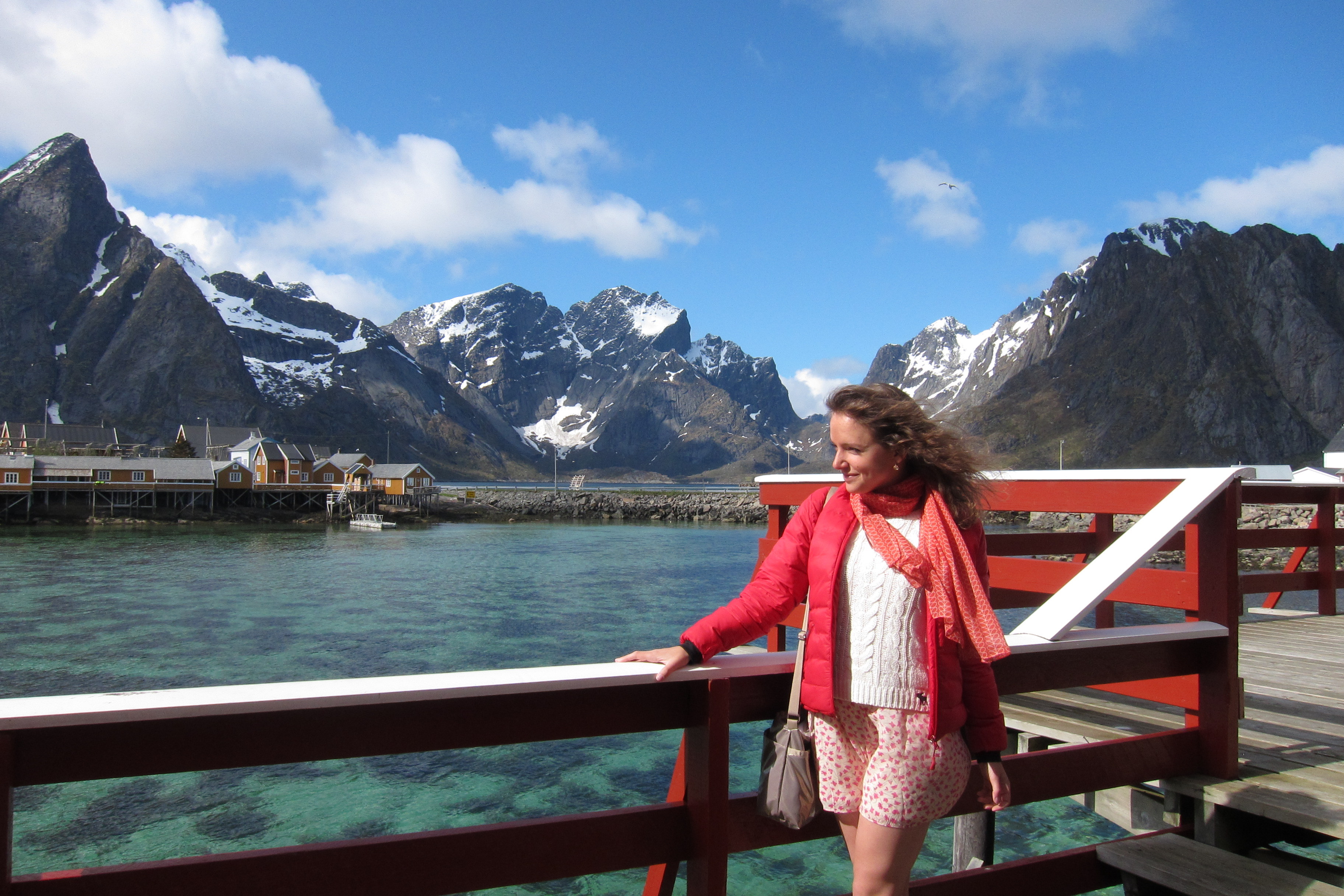 Rebecca Dinerstein grew up in New York, but then she won a talentcompetition with a poem. The prize was a trip to anywhere in the world, and she chose Lofoten, in the far north of Norway. The stay resulted in a book of poems and a novel. The Sunlit night, has recieved great reviews. Now she’s back, but this time in Lillehammer. 16. to 29. May she’ll be the guest writer at Bjerkebæk, Sigrid Undsets home. Rebecca will be one of the main guests at the Norwegian Festival of Literature.