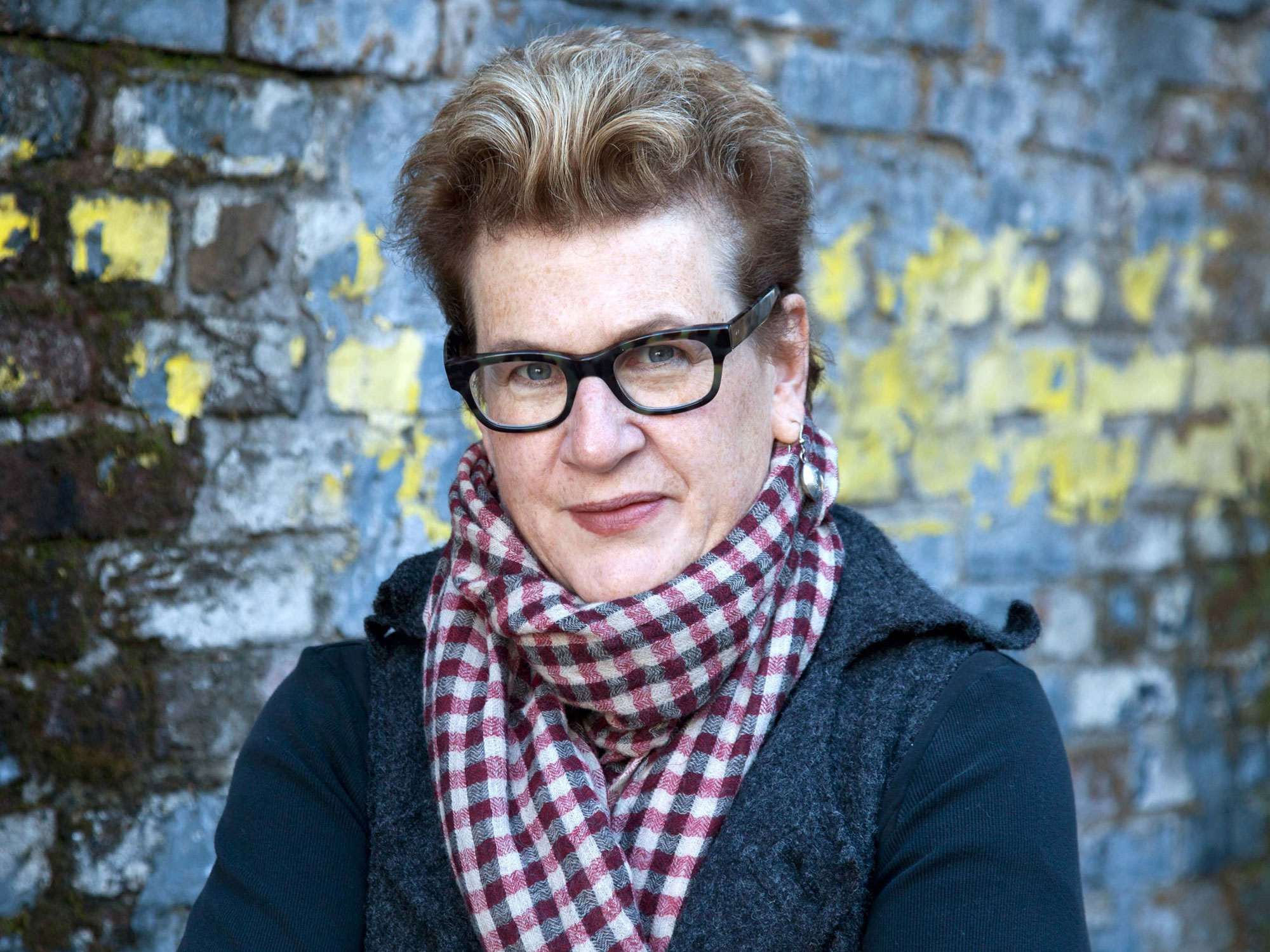 Meg Rosoff (born 16 October 1956) is an American writer based in London, United Kingdom. She is best known for the novel How I Live Now (Puffin, 2004), which won the Guardian Prize, Printz Award, and Branford Boase Award and made the Whitbread Awards shortlist. Her second novel, Just in Case (Penguin, 2006) won the annual Carnegie Medal from the British librarians recognising the year’s best children’s book published in the U.K. iShe recieved the ALMA price in 2016 and you can meet her in Lillehammer during the festival in May/June 2017.