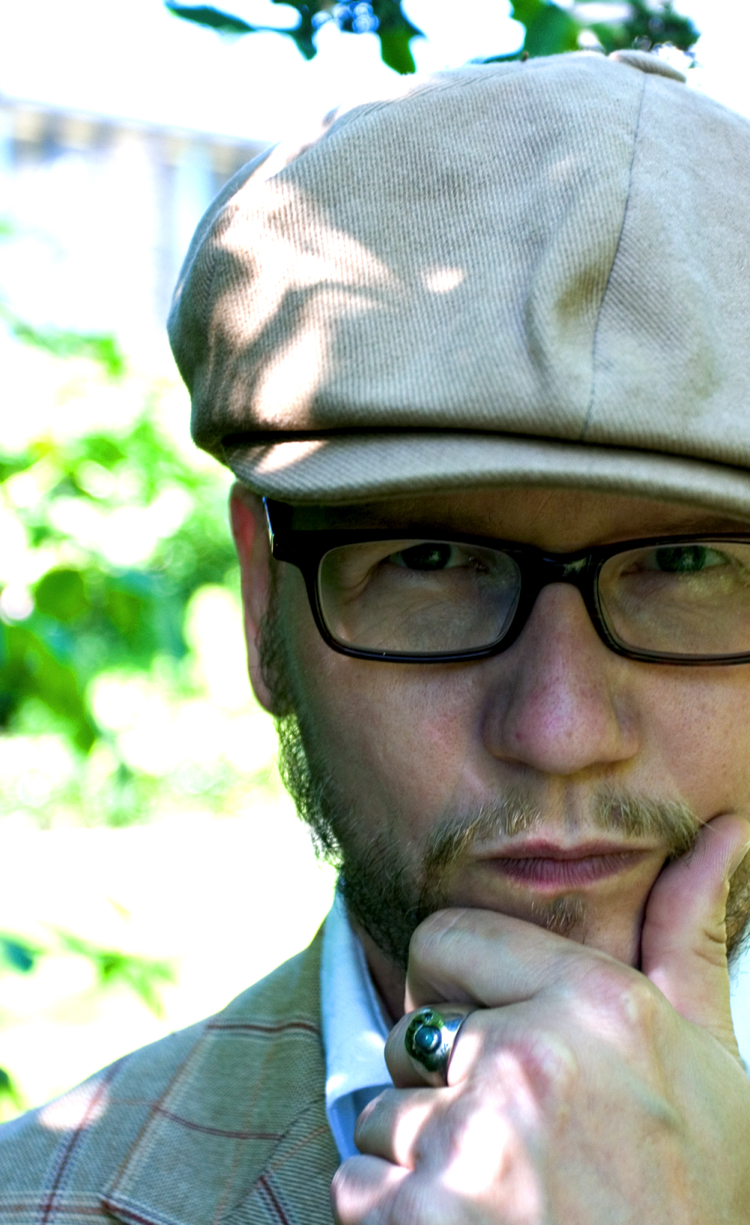 Sjón, who’s real name is Sigurjón Birgir Sigurðsson, lives in Island. Since his debut as a teenager he has recieved several national and international awards for his authorship, amongst them the Nordic Council’s Literary Prize for his novel The Blue Fox (the nordic countries’ equivalent of the Man Booker Prize). The novel From The Mouth Of The Whale was shortlisted for both the International IMPAC Dublin Literary Award and the Independent Foreign Fiction Prize. He has written lyrics for Björk and in 2001 he was nominated for an Oscar for his lyrics to the film Dancer In The Dark.