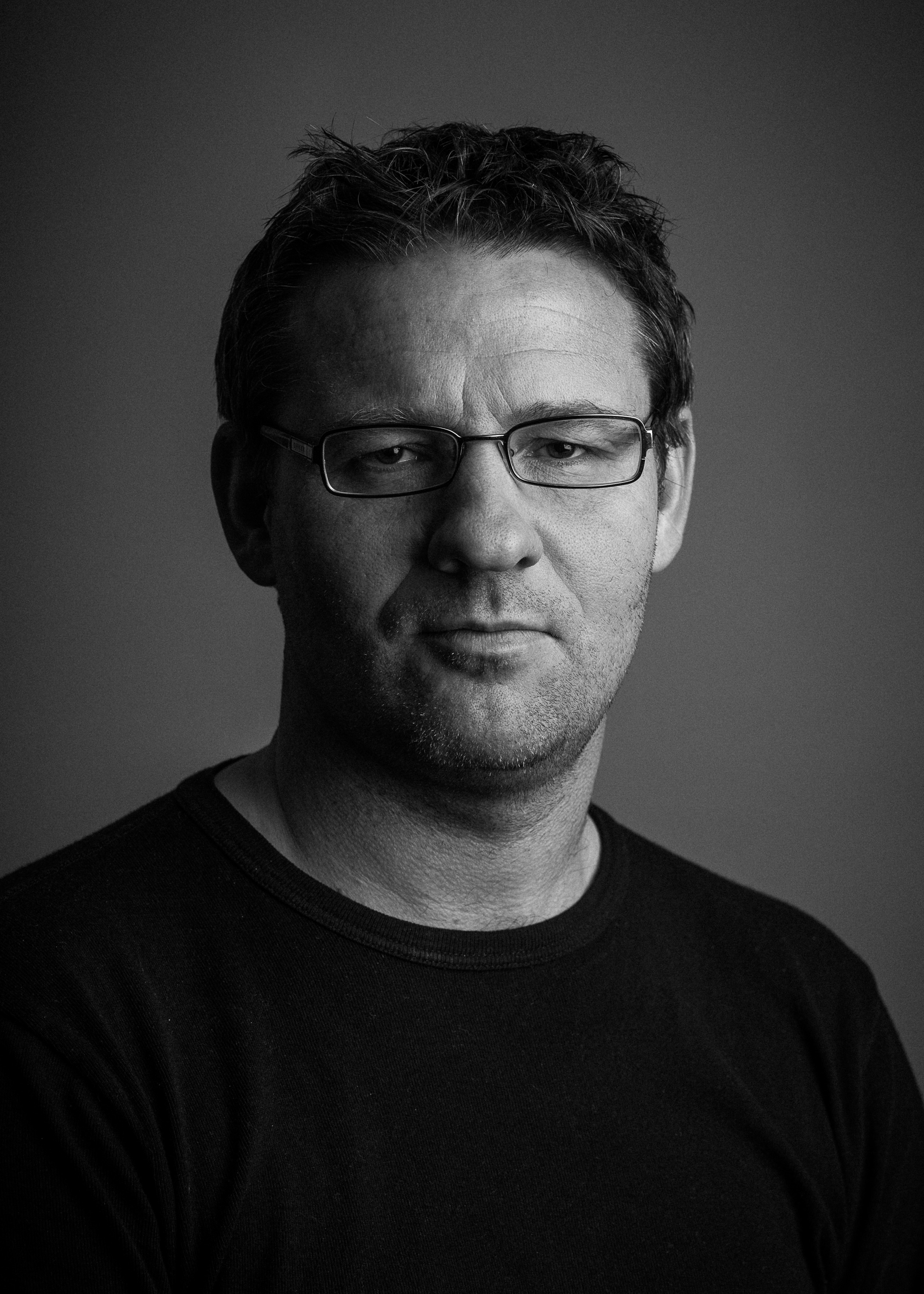 The Icelandic writer Arnar Már Arngrímsson received the Nordic Council’s Children and Youth Literature Prize for his book, Sölvasaga unglings (Sølvi, sagaen om et ungt menneske) in 2016. The book deals with fifteen year old, Hannes, as he goes through an existential crisis following his move to his grandmother’s in the country, here he hopes to wean himself away from the digital world,  where he has long sought refuge from reality.