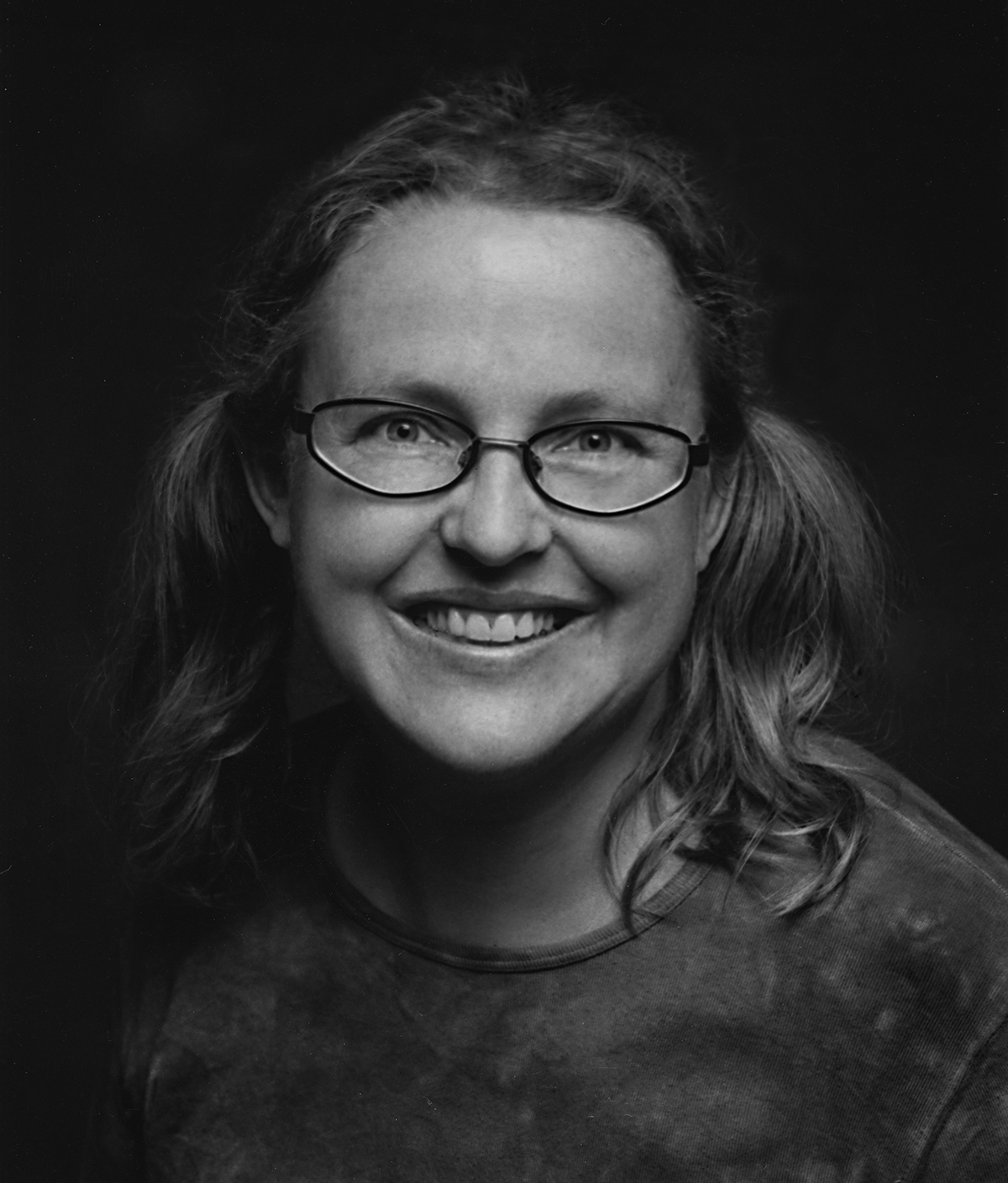 Gro Dahle has established herself as one of Norway’s most important poets and writers. She has written books across numerous genres and won several literary prises, including the Bragerprisen for best children’s book in 2002, The Culture Department’s prize for children’s and youth literature in 2004, as well as in 2011, along with the prize for best illustration for the book, Håpe sa gåsa. In 2014 she delivered the picture book, Akvarium. 2015 saw the release of both Amerika and Megzilla, and in 2016 Blekkspruten and Søster.