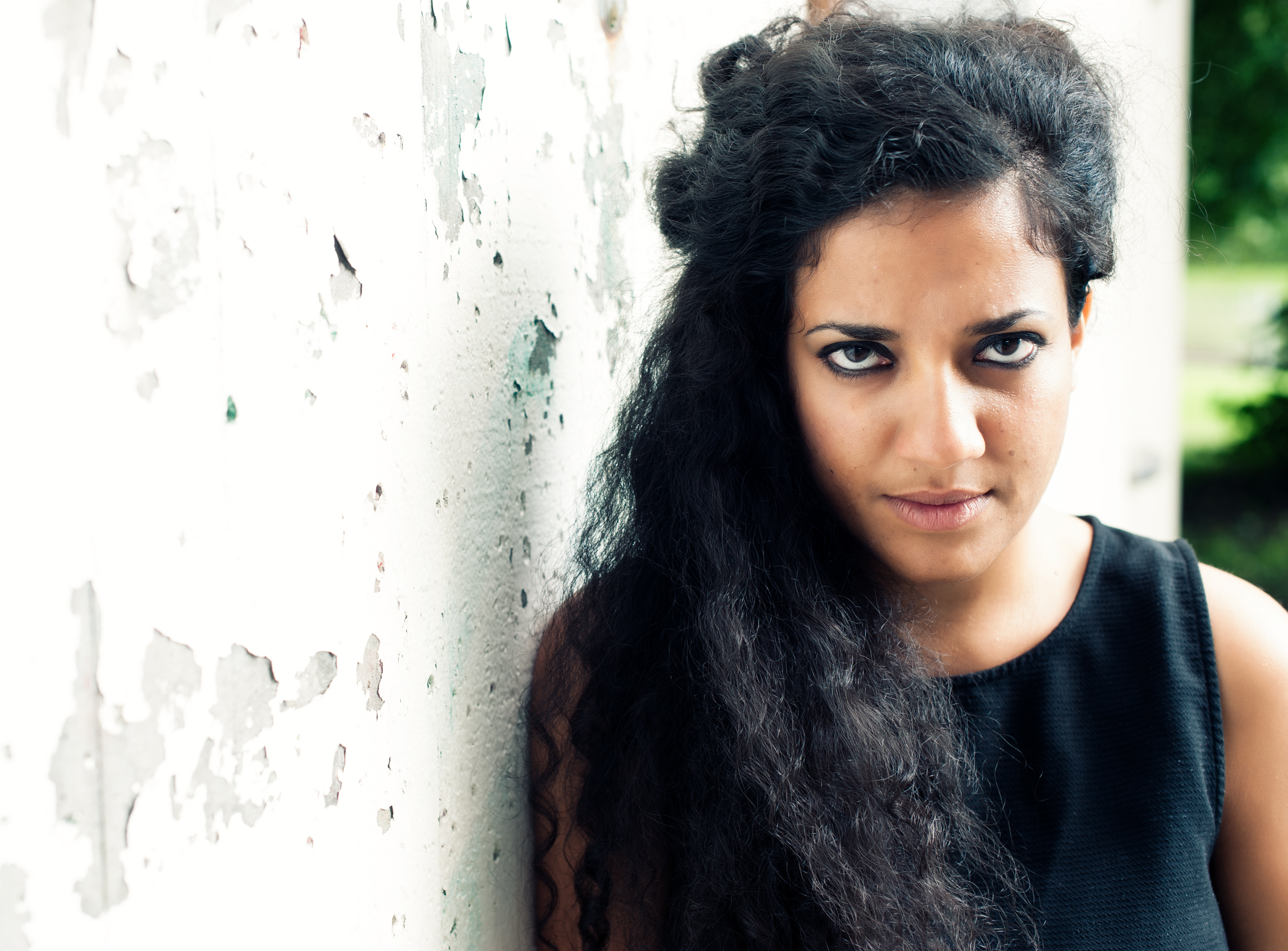 Athena Farrokhzad was born in 1983 in Tehran, Iran and raised in Gothenberg, Sweden.  She is a poet, playwright, translator, literary critic and teacher at Biskops-Arnös forfattarskole. When she debuted in 2013 with Vitsvit, it was a wake-up call both in Sweden and beyond. Vitsvit was nominated for several awards, including the August Prize. Farrokhzad has been received such awards as the Karin Boye Literary Prize and the Stora Läsarpriset in the category, poetry collections.