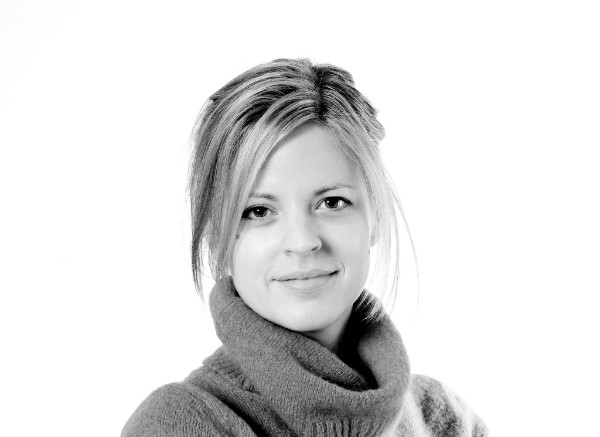 Previously, she has worked as a critic, journalist and editor, and lived in New York for close to five years, here she worked as cultural manager for Sjømannskirken, in addition to working with Norla and the Norwegian embassy and consulate presenting Norwegian literature to the American publishing industry.