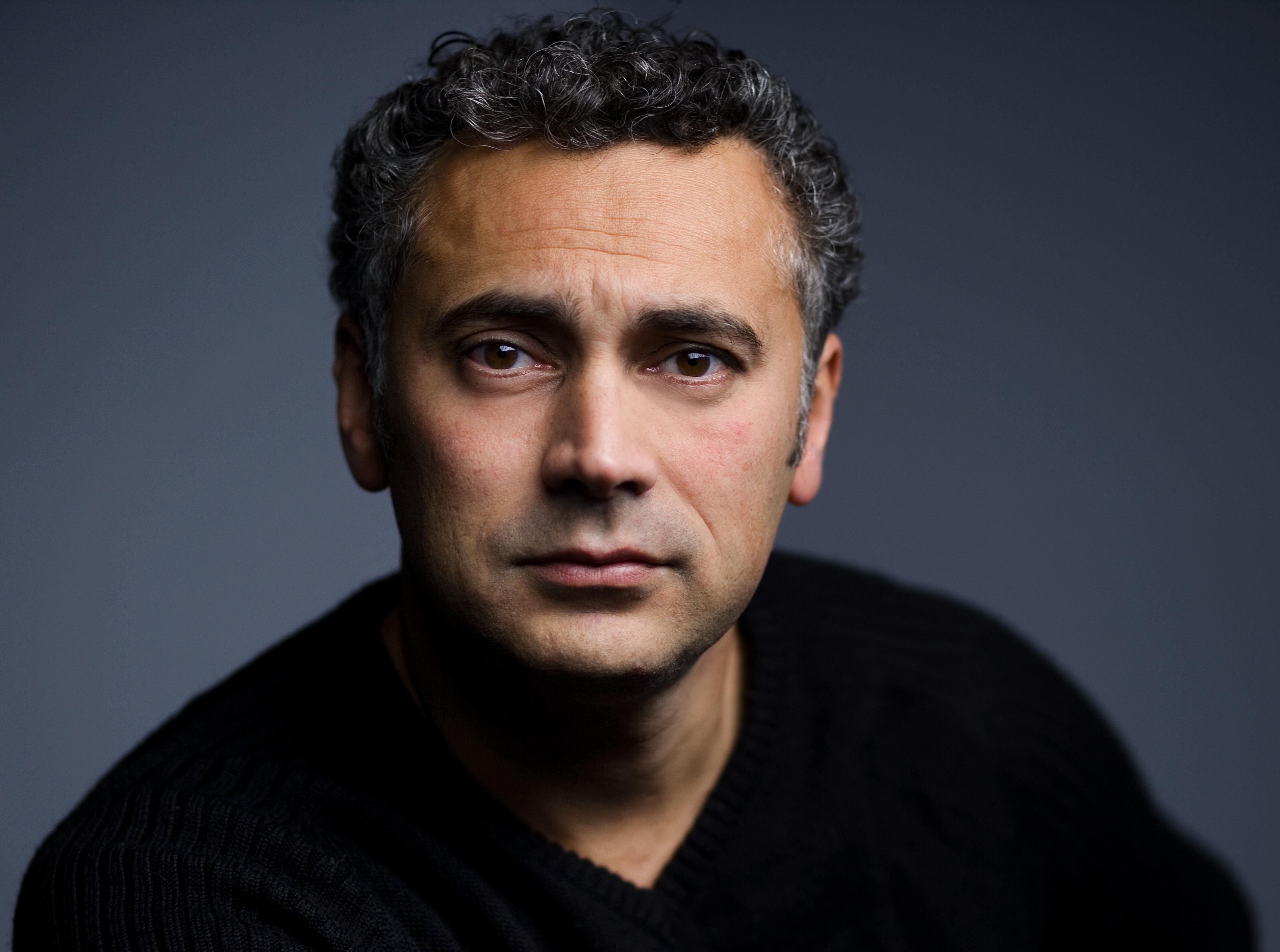 Ivo de Figueiredo was born in Langesund in 1966. He is a cand.philol. specializing in history and has published numerous articles regarding the period of Norwegian occupation, the Nasjonal Samling and the Norwegian settlement after the 2nd World War. His breakthrough work was the 2002 biography Fri mann. Johan Bernhard Hjort – en dannelseshistorie, for which he was awarded the Brageprisen. After this, de Figueiredo, started on his epic Ibsen biography, published in two voloumes: Henrik Ibsen. Mennesket (2006) og Henrik Ibsen. Masken (2007).