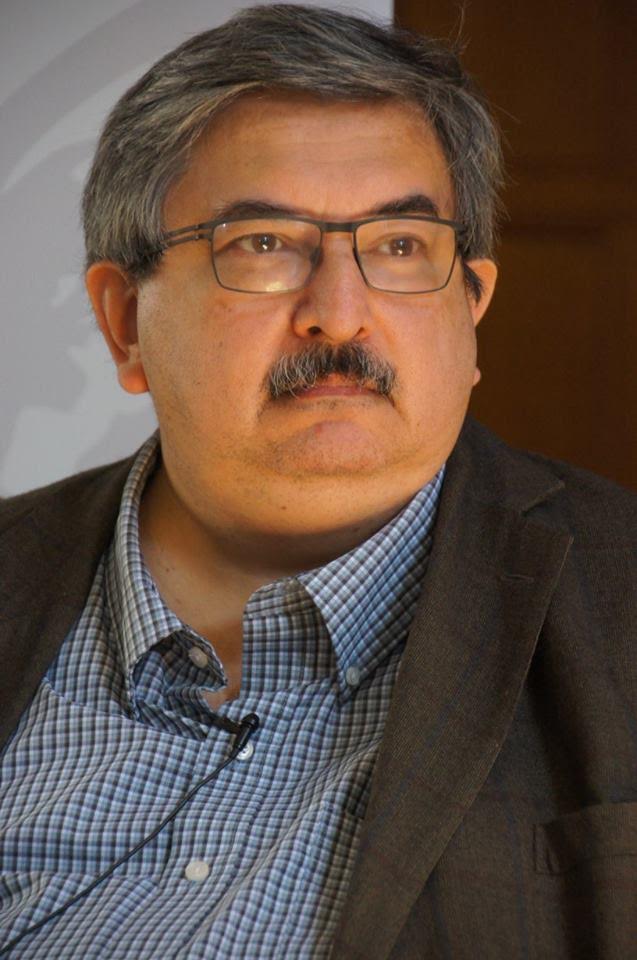 Salil Tripathi was born in Bombay (India) and lives in London (UK). He chairs PEN International’s Writers in Prison Committee. He is the author of “Offence: The Hindu Case” (Seagull, 2009), “The Colonel Who Would Not Repent: The Bangladesh War and its Unquiet Legacy” (Aleph, 2014, Yale, 2016), and “Detours: Songs of the Open Road” (Tranquebar, 2015). He has written for newspapers around the world and is a contributing editor at Mint, an Indian business daily, and Caravan, an Indian journal of politics and culture. He is working on a book about the Gujaratis, which Aleph will publish in 2018.