Experience the festival of literature live on TV, radio and online 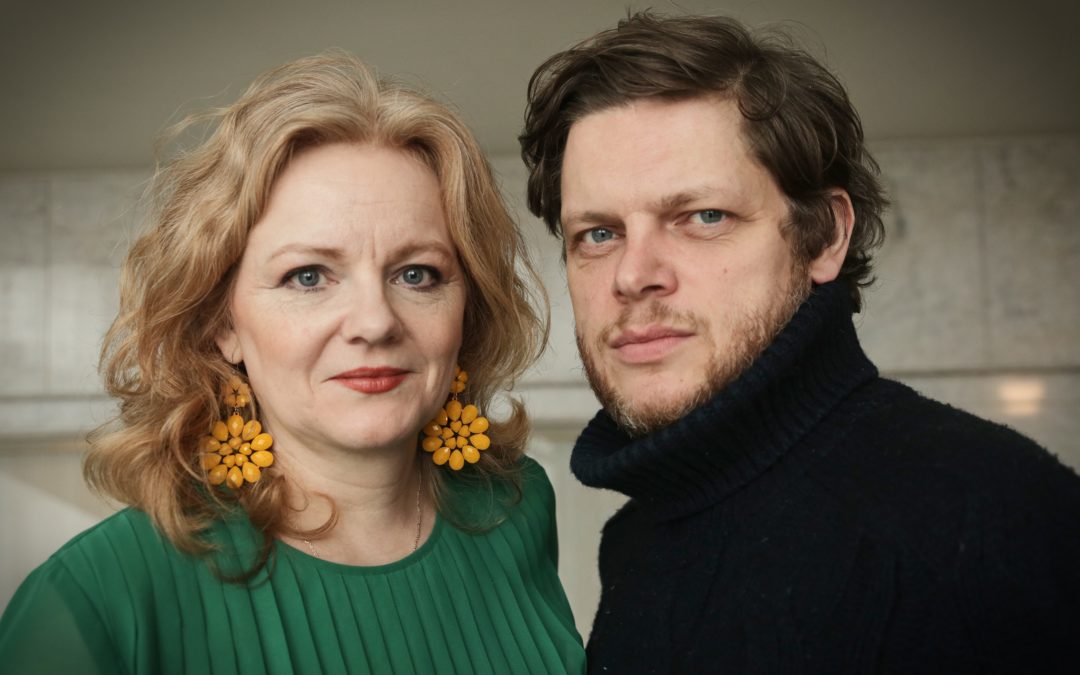 During the last weekend in May you can follow the largest literature festival in Scandinavia via NRK, the national broadcasting company. Instead of gathering writers and audiences in Lillehammer, we will be send the festival straight to your home via TV, radio and the web.

The Norwegian Festival of Literature, as with all major festivals and cultural arrangements, has been affected by the prevailing ban on meetings and events, but that does not mean that the festival has been cancelled. Throughout the festival weekend, 29-31st May, our audience can follow the program directly from studios at Marienlyst.

“Ideally, the Literature Festival should take place there, in Lillehammer, ” says NRK host Hans Olav Brenner. “[it is a] scary and annoying challenge to recreate and renew the magic of Lillehammer in NRK’s studios this special year. It will be an unparalleled literary event in both the history of the country and broadcasting.”

The programme of events will be published as soon as possible, and the festival recommends everyone to follow both NRK and the Norwegian Festival of Literature on social media for updates.

NRK journalist and program director Siss Vik also has a close relationship with the festival: “Lillehammer’s literature festival is, for me, spring’s most beautiful adventure, both to see and hear new literary voices, to think new thoughts and to relax and have a laugh with familiar and new people.  Being prevented from taking my annual trip to Lillehammer because of corona, it delights me to be able to contribute with an ad-hoc version in time of crisis, and I’m obviously very pleased to be arranging the annual literature quiz.”

“We are proud and happy to be collaborating with NRK. It means that, just as the need for culture is greater than ever, we can realize a festival with the potential to reach out to a really wide audience,” says festival director Marit Borkenhagen.

The show will be broadcasted online and traditionally directly on NRK and on this web-page.