Douglas Stuart to the Norwegian Festival of Literature 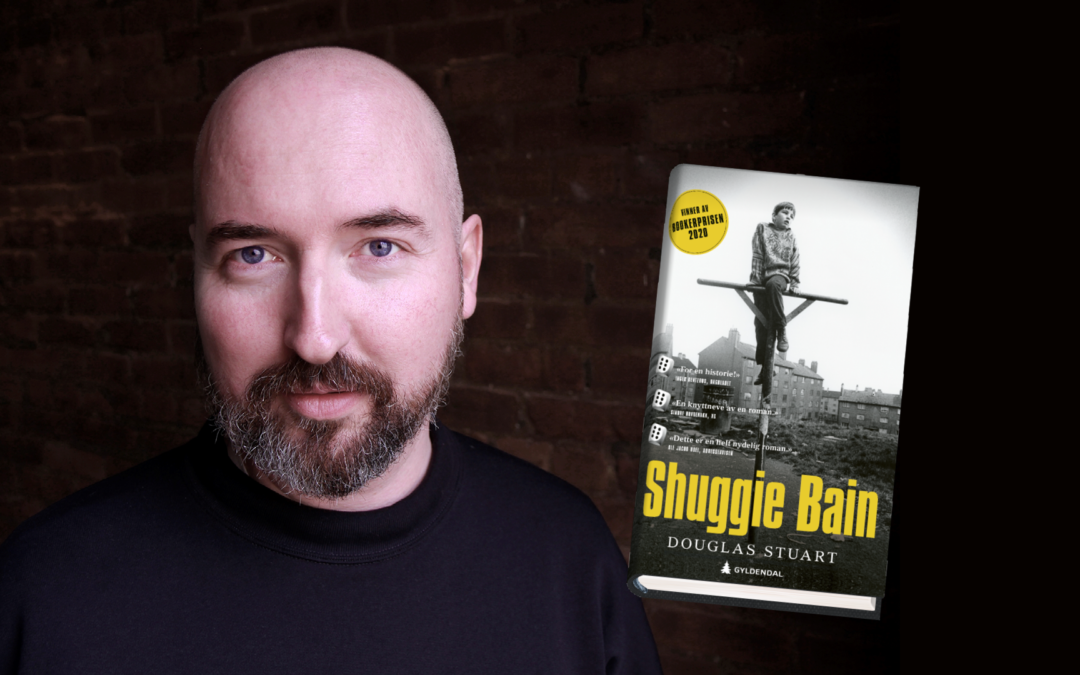 It’s confirmed: Douglas Stuart, the author of the sensation Shuggie Bain, is coming to Norway. He will first visit the House of Literature in Oslo and then the Norwegian Festival of Literature. The author became a star overnight when he won the Booker Prize in 2020.

–  We are ecstatic that Douglas Stuart is finally coming to Norway. Shuggie Bain met Norwegian readers with a fist punch last year and became a major international event, topped with the Booker Prize 2020. Stuart writes nakedly about class, neglect, and outsiders. The visit to Norway is celebrated with the launch of Young Mungo, his new novel, which is receiving spectacular pre-readings in the US these days. The book is a beautiful and brutal love story about young men who fight to be who they are and love who they want, says Gyldendal publishing director Cathrine Bakke Bolin.

Postponed by the pandemic

Douglas Stuart was initially supposed to visit Norway last autumn, but due to the pandemic, the visit was postponed. New dates have finally been nailed down, and he will visit the House of Literature in Oslo on 31 May before moving on to Lillehammer.

– We are incredibly pleased to announce that Douglas Stuart will finally be visiting the House of Literature after corona put an end to the visit this autumn! We know Stuart has a big audience in Norway. His first novel, Shuggie Bain, is a brilliant book about alcoholism and exclusion, about hope and a mother’s love. Now we look forward to hearing him delve into this, as well as his latest novel Young Mungo, which revolves around a fatherless boy, masculinity, and queer love, says Susanne Kaluza, general manager of the Litteraturhuset Foundation.

To Lillehammer in June

Stuart will come to the Norwegian Festival of Literature in June. Festival director Marit Borkenhagen rejoices:

–  We are so pleased that Douglas Stuart will come to Lillehammer this spring for a festival where the British will be central. Stuart’s strong stories from Scotland, about exclusion and love, have made a strong impression on many readers, both in Norway and the rest of the world. When we now get the opportunity to experience him at the Norwegian Festival of Literature with other British stars such as Nobel Laureate Abdulrazak Gurnah, Ali Smith, Natasha Brown and more, we get an impression of all the exciting things that are moving in British literature!