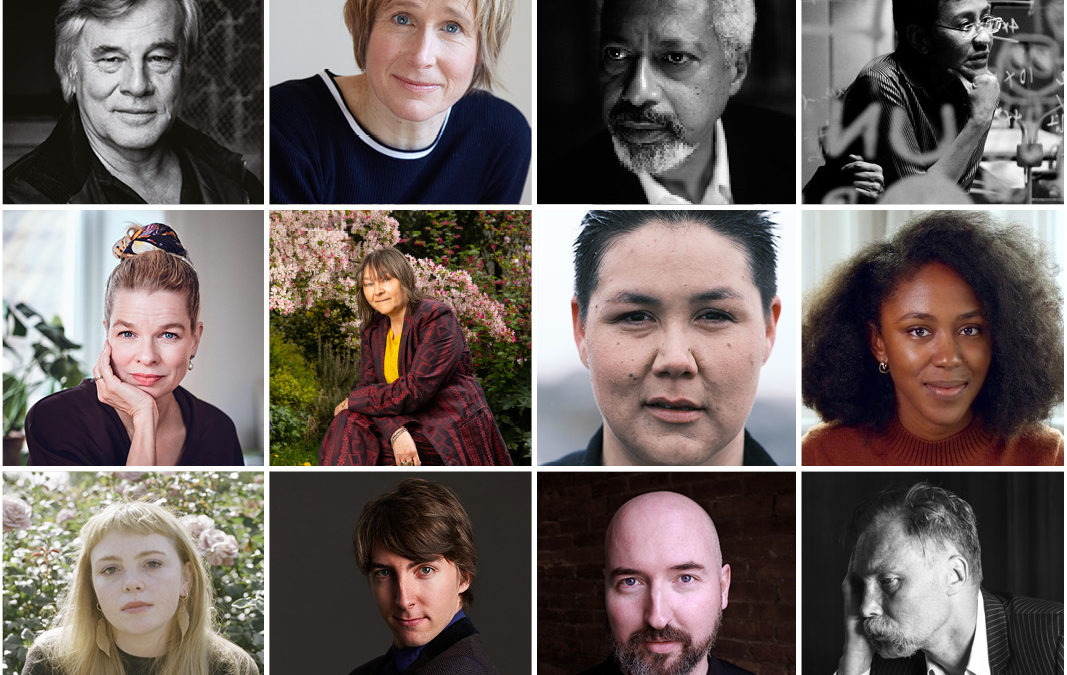 — Never before has the literature festival been able to boast such a strong programme. It is a great pleasure that the festival is back on a full scale after two years of pandemic adaptations, says festival director Marit Borkenhagen.

— We get a visit from Nobel Literature Prize winner Abdulrazak Gurnah, and the winners of the Nobel Peace Prize, Maria Ressa and Dmitry Muratov, the British writers Ali Smith, Douglas Stuart and Natasha Brown, Nordic stars such as Niviaq Korneliussen, UKON and Jan Guillou, as well as Norwegian audience favourites such as Linn Ullmann, Simon Stranger, Anne Holt and Carl Frode Tiller, and ‘Hovland and Tomren’s Britpop orchestra’, continues the festival director.

Freedom of speech under pressure

Freedom of speech has long been under pressure, and with the war in Europe, it is threatened in a new and acute way. In collaboration with the World Expression Forum, Music in Norway and GD, the Festival of Literature organises a large public meeting on Wednesday 1 June. Three Nobel Laureates are on stage with local youth and musicians of international format.

British star writers and brand-new voices form the core of the Norwegian Festival of Literature’s UK focus. Ali Smith, Natasha Brown, Sathnam Sanghera, Jack Meggitt-Phillips and Maddie Mortimer meet Norwegian colleagues, who we hope and believe will shed new light on the culture and history of both nations.

— After Brexit, and because of the situation in the wake of the pandemic, it is now more relevant than ever to show the breadth of the British people, says artistic adviser Marit Eikemo. From debutantes to Nobel and Booker Prize winners, critics and slam poets, the whole spectrum will be represented. We will also show the connections to our history, politics, and culture. How are the Nordic authors influenced by and inspired by the British literary canon and popular culture?

The Pegasus programme, which is the programme for children and youth within the Norwegian Festival of Literature, consists of over 100 events with Norwegian and international guests. There will be a wide range, from author meetings and writing workshops with the British favourite author Jack Meggitt-Phillips to a mini film festival, poetry slam and an extensive family programme during the weekend. Topics that engage many are discussion of free speech for the young, democracy, escape and climate.