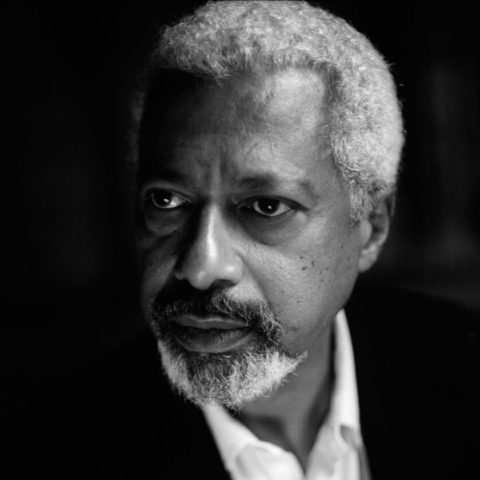 Abdulrazak Gurnah was awarded the Nobel Prize in Literature in 2021. He has written ten novels: Memory of Departure, Pilgrims Way, Dottie, Paradise (shortlisted for the Booker Prize and The Whitbread Award), Admiring Silence, By the Sea (nominated for the Booker Prize and shortlisted for The Los Angeles Times Book Award), Desertion (shortlisted for The Commonwealth Writers' Prize), The Last Gift, Gravel Heart and Afterlives (nominated for The Walter Scott Prize and shortlisted for The Orwell Prize for Fiction). He is Professor Emeritus and has taught English and postcolonial literature at the University of Kent. He lives in Canterbury, England. Abdulrazak Gurnah was awarded the Nobel Prize for Literature … for his uncompromising and compassionate penetration of the effects of colonialism and the fate of the refugee in the gulf between cultures and continents.