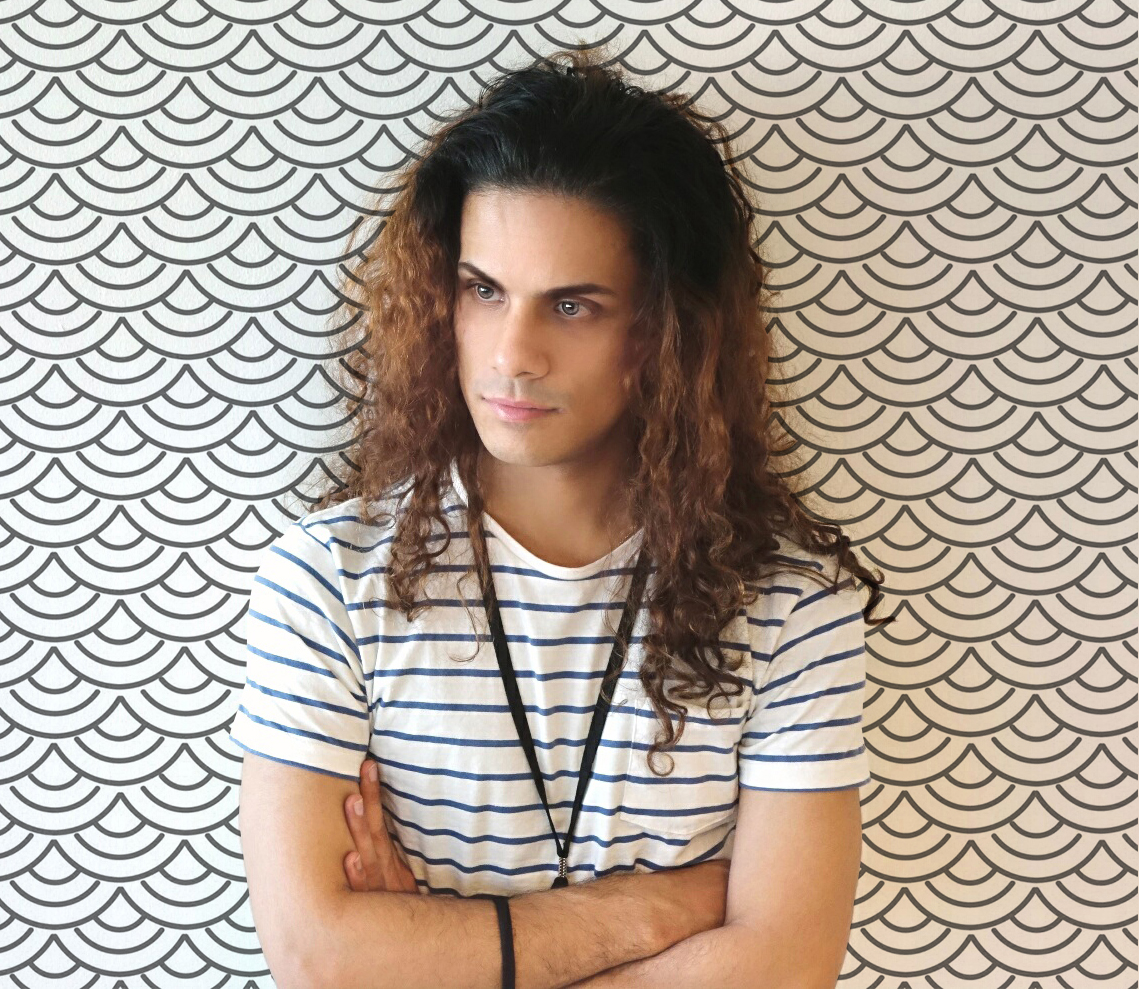 Ali Dorani is a cartoonist, SA and human rights activist known as Mr. EatenFish. He is from Iran and has been well known for artworks he created in a remote prison (Immigration Prison Camps) in Papua New Guinea and Australia. His cartoons are about his own life as an immigrant (Refugee) and sexual assault victim. He has been sharing his stories with the world since 2015. My work has been published in hundreds of articles and numerous international newspapers such as Washington Post, The Guardian, ABC News, France 24, BBC