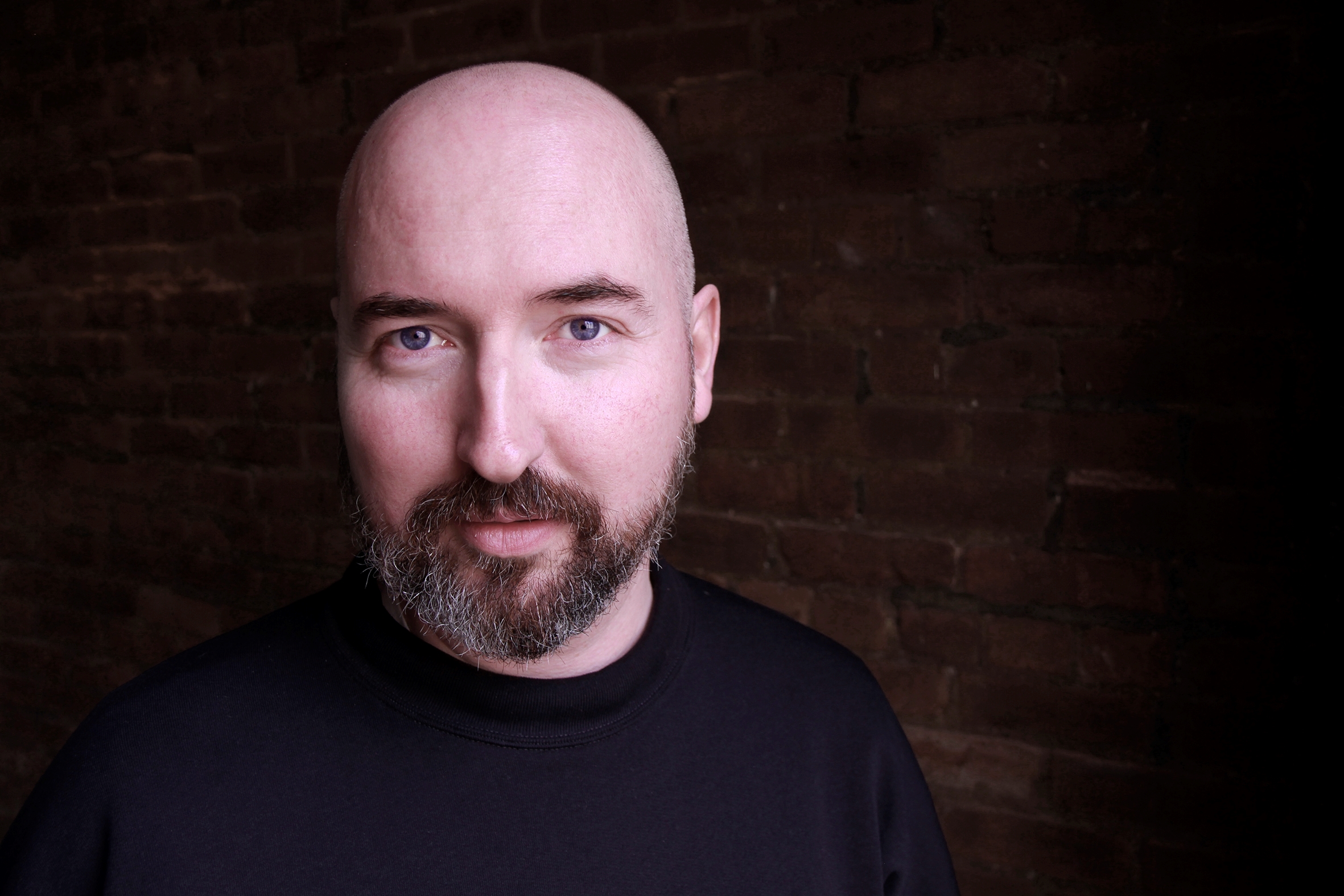 Douglas Stuart was born and raised in Glasgow, Scotland. After graduating from the Royal College of Art in London he moved to New York where he began his career as a designer. His first novel Shuggie Bain was published in 2020 to rave reviews. The novel has been sold to a number of countries.