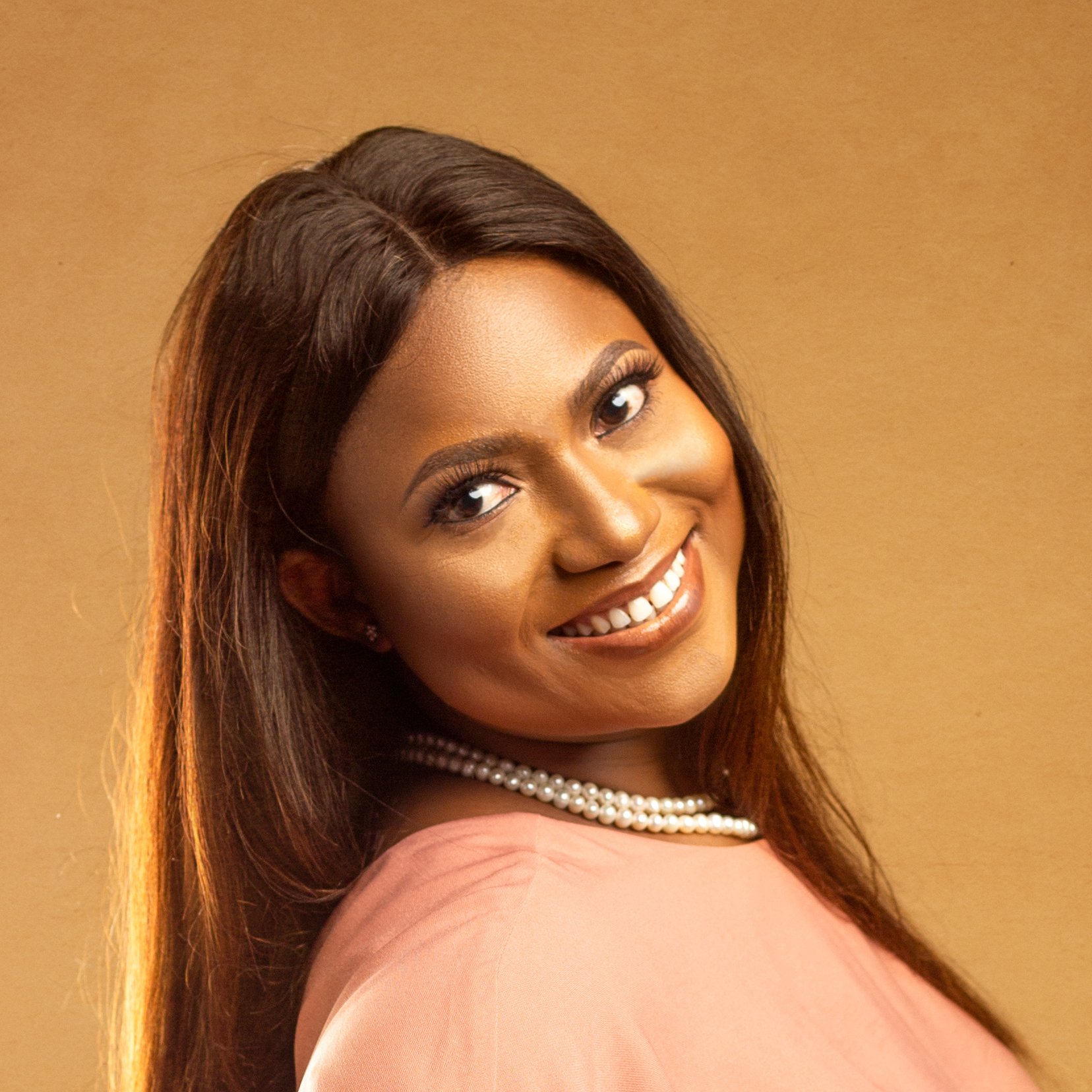 Felicia Anthonio is a #KeepItOn Campaign Manager at Access Now, an international not-for-profit organization with a mission to extend and defend digital rights of users at risk. The #KeepItOn campaign, is a global initiative that unites over 270 organizations working to end internet shutdowns worldwide. Anthonio leads the campaigns global advocacy efforts by raising awareness about the devastating impact shutdowns have on people’s lives as well as engaging with policy-makers and key actors at national, regional and global levels to end internet shutdowns.

Before joining Access Now, she was a Programme Associate at the Media Foundation for West Africa (MFWA) where she coordinated the African Freedom of Expression Exchange (AFEX). She is a 2019 Fellow of the African Internet Governance School (AfriSIG). She holds an M.A. in Lettres, Langues et Affaires Internationales from l’ Université d’Orléans, France and a B.A in French and Psychology from the University of Ghana.