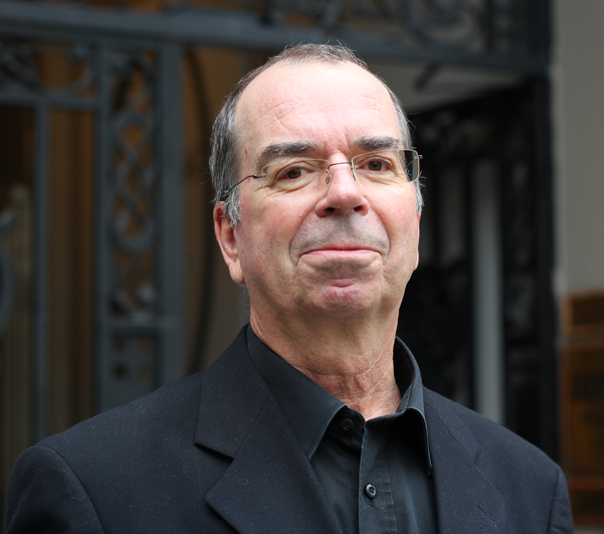 Jan Kjærstad (born 1953) is considered one of Scandinavia’s foremost authors, primarily due to his innovative novels. Kjærstad has a degree in theology and made his debut in 1980 with the collection of short stories The Earth Turns Quietly. In addition to his novels, he has published picture books and the essay collections such as The Matrix of Man (1989) and The Human Sphere (1997), Since 1984 he has received numerous awards including for his trilogy about Jonas Wergeland in 1999, the final part winning him the Nordic Council Literature Prize.
In 2017, the novel Berge was published to an excellent reception, whilst the novel Mr. Woolf, dedicated to Kjærstad's father, was published in 2019. Jan Kjærstad's books have been translated into numerous languages