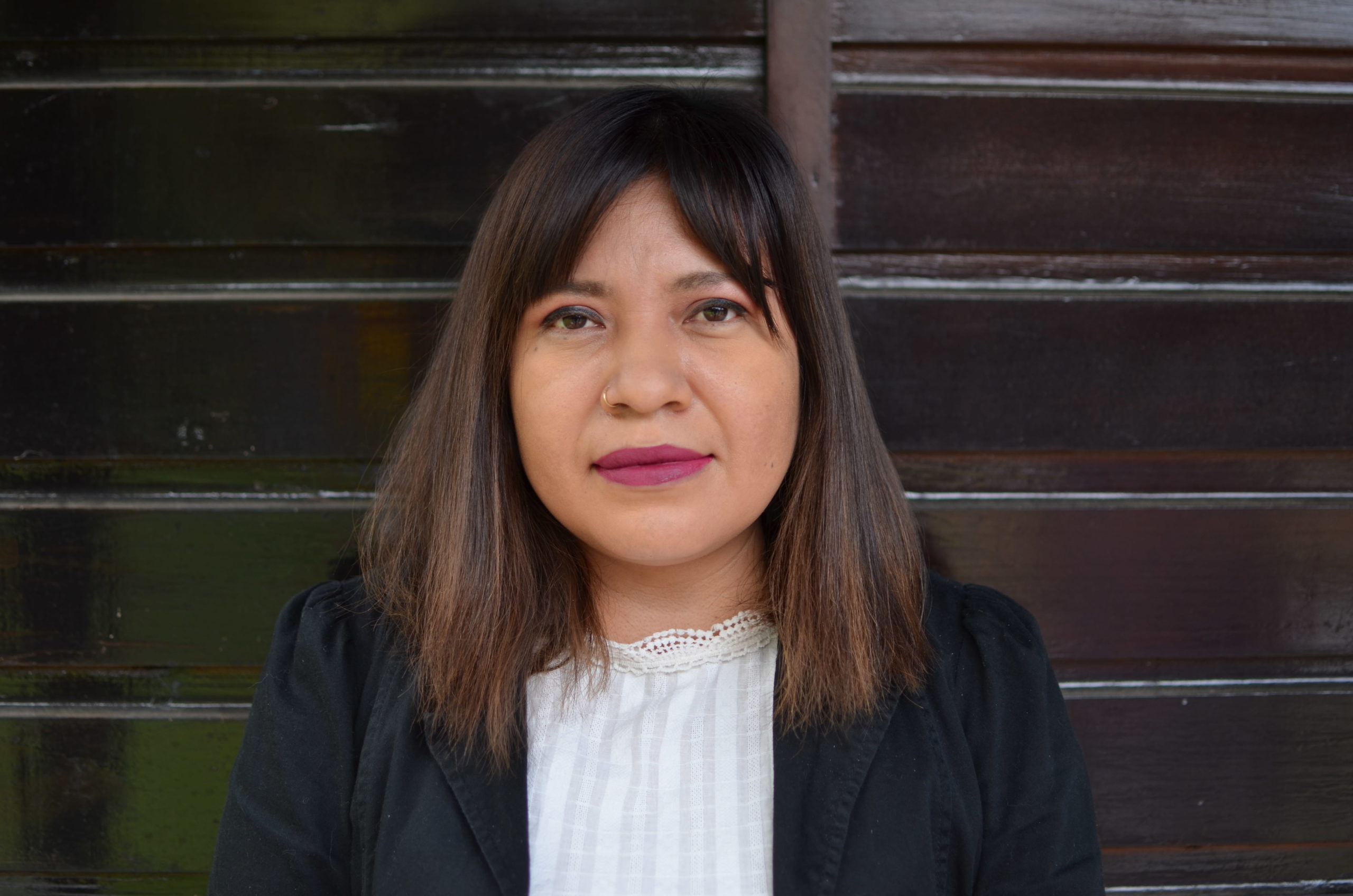 Regina Pérez is a professional journalist and social communicator. She has been working in journalism for 12 years, where she has worked both as reporter and editor. During her first years in journalism she worked at the CERIGUA news agency on issues such as freedom of expression and of freedom of the press. She then worked for 7 years in the newspaper La Hora, where she worked with digital media, as a reporter, editor and later as editor-in-chief. Since November 2020 she has been working at Prensa Comunitaria (Community Press) where she covers issues related to human rights, indigenous peoples, criminalization and historical memory.