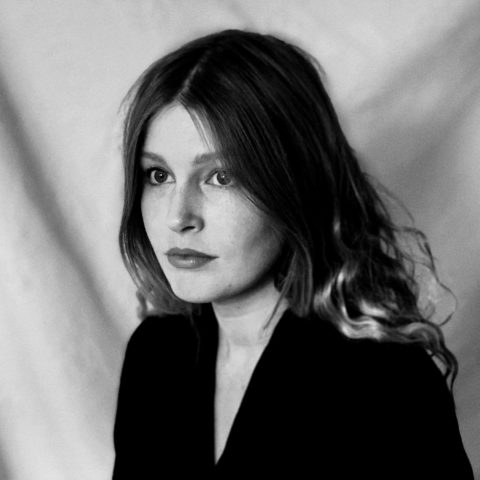 Maddie Mortimer (f. 1996) is a writer based in London. Since receiving her BA in English Literature from the University of Bristol, her writing has featured in The Times and her short films have screened at festivals around the world. In 2019, she completed the Faber Academy Writing a Novel course, and went on to sign with esteemed literary agency Rogers Coleridge & White at the end of the year. 'Maps of Our Spectacular Bodies' is her first novel.

Whilst completing her debut novel, she is currently co-writing Father/Daughter, a comedy/drama for television, with Scottish writer and comedian, Jack Docherty.