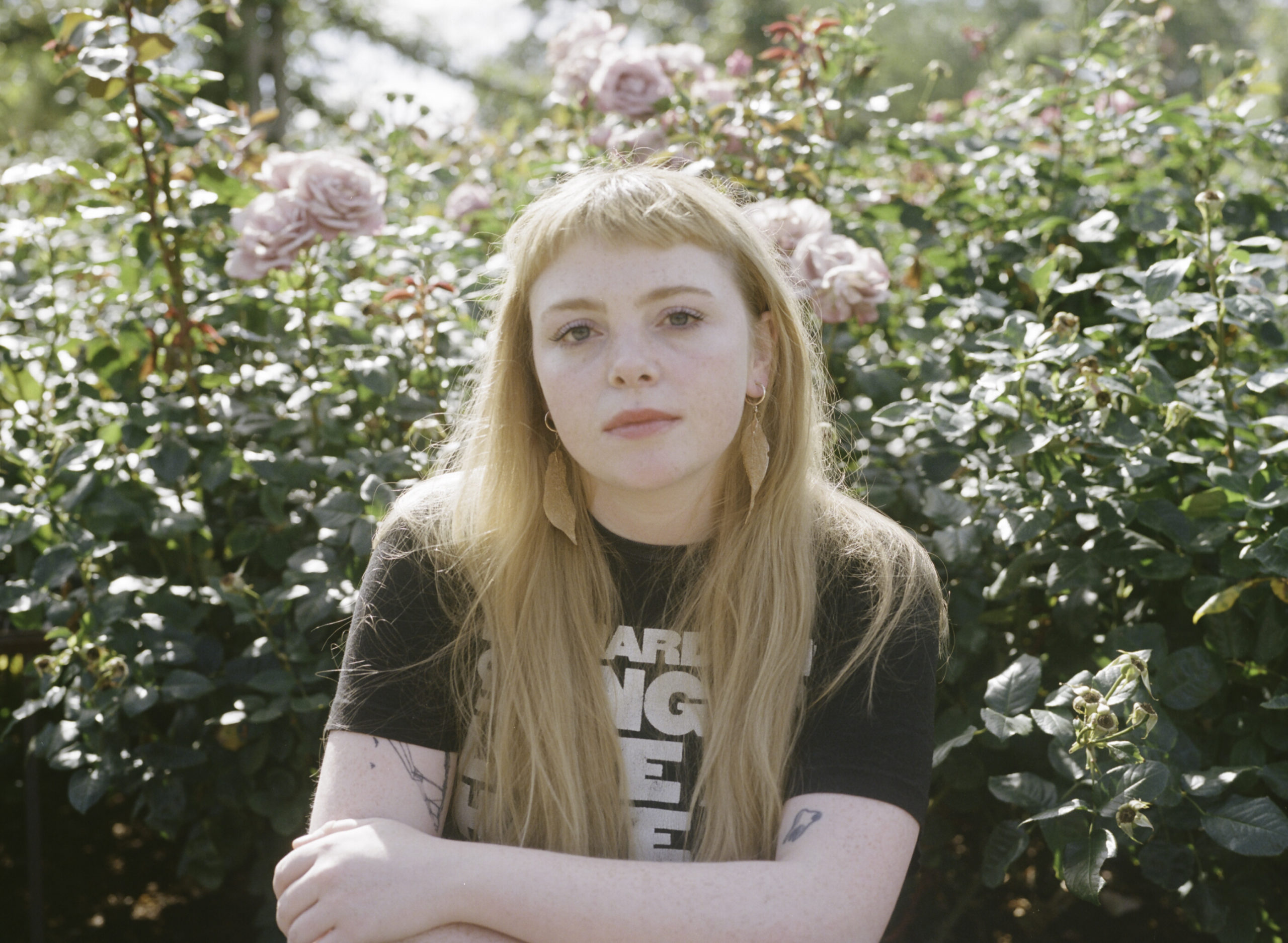 Megan Nolan lives in London and was born in 1990 in Waterford, Ireland. Her essays, fiction and reviews have been published in The New York Times, The White Review, The Sunday Times, The Village Voice, The Guardian and in the literary anthology, Winter Papers. She writes a fortnightly column for the New Statesman. Readings and performances commissioned across the U.K. and Ireland have included the Irish Museum of Modern Art, Goldsmiths Lit Live, Kunstraum Gallery, Cubitt Gallery, Wysing Arts Centre and the South London Gallery. Internationally, her work has also appeared at Hyper Local Festival in Buenos Aires and the Sandberg Institute’s “Wandering School” in Milan. Her debut novel Acts of Desperation was published in March 2021 by Jonathan Cape in the UK and Little, Brown in the USA, and is being translated into eight languages.