Khaled Harara is a Palestinian hip hop artist. He was born in Yemen, but now lives in Sweden, after being the first musician to be Gothenburg’s City of Refuge guest writer. His lyrics consider the current political situation in Palestine, from a humanitarian and... 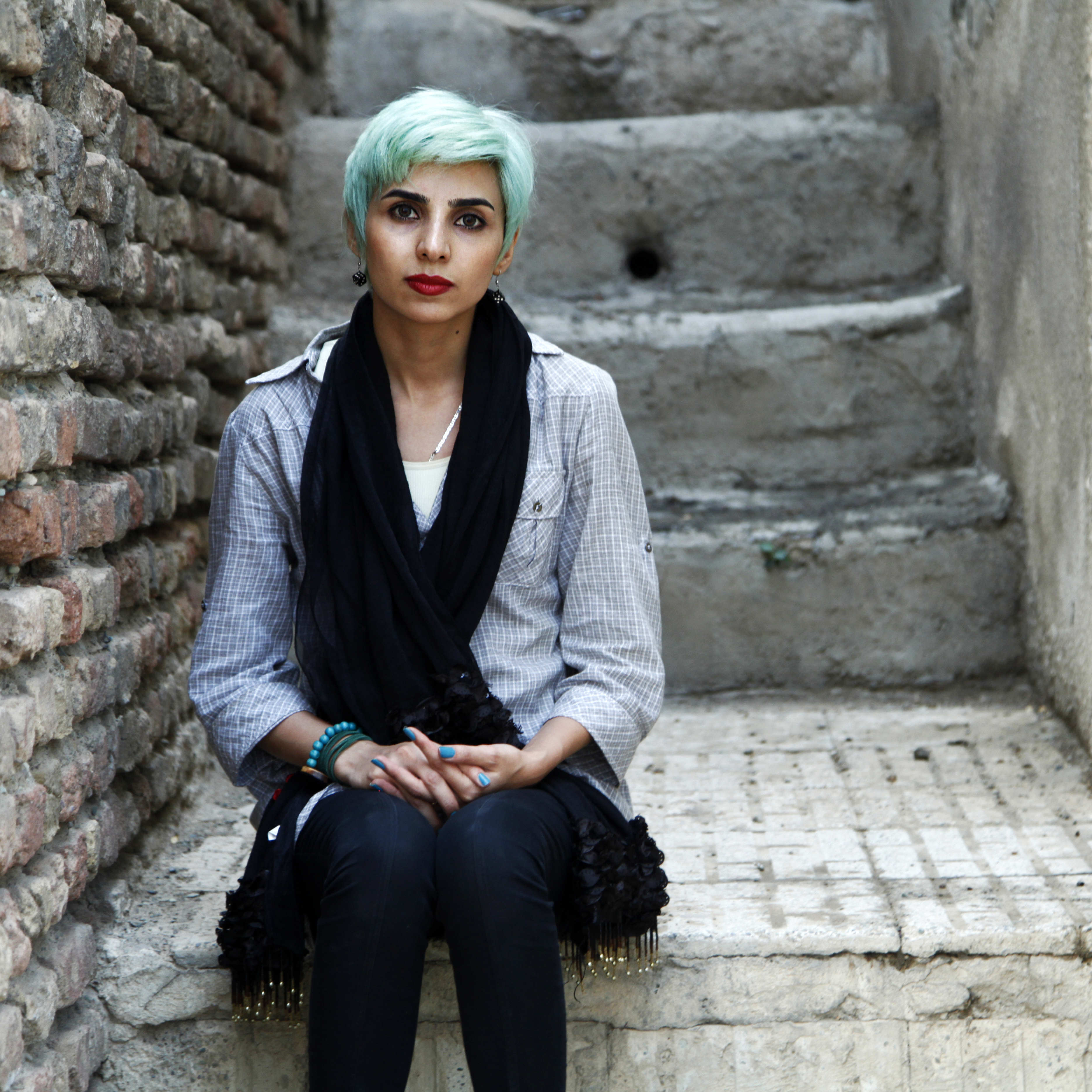 Fatemeh Ekhtesari is an Iranian poet. She is the current City of Refuge writer in Lillehammer. 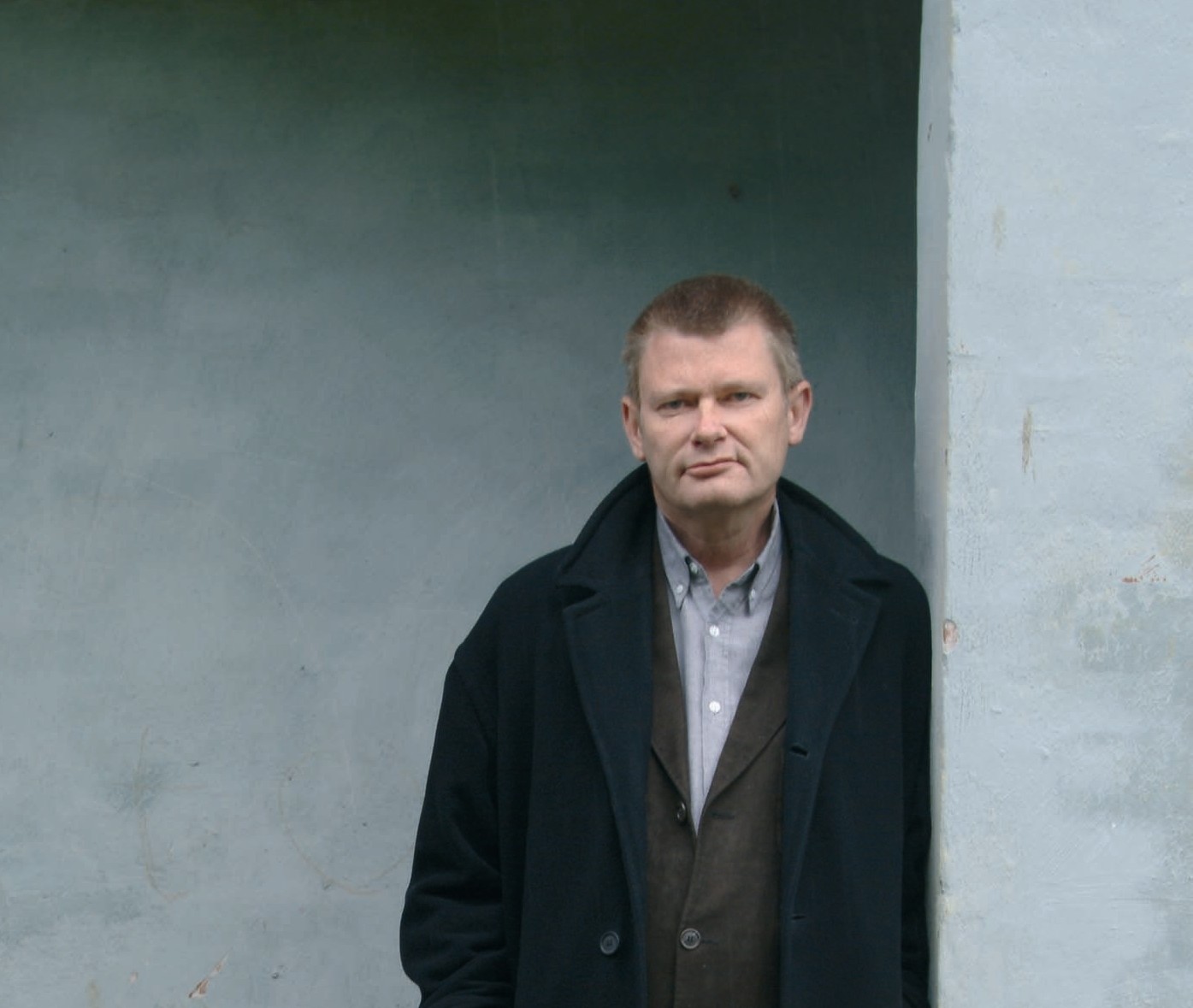 Thorvald Steen is a Norwegian writer. His debut came in 1983, followed by a series of publications across varied genres, such as novels, drama, poetry, short stories children’s books and essays. He is acknowledged as one of Norway’s most international... 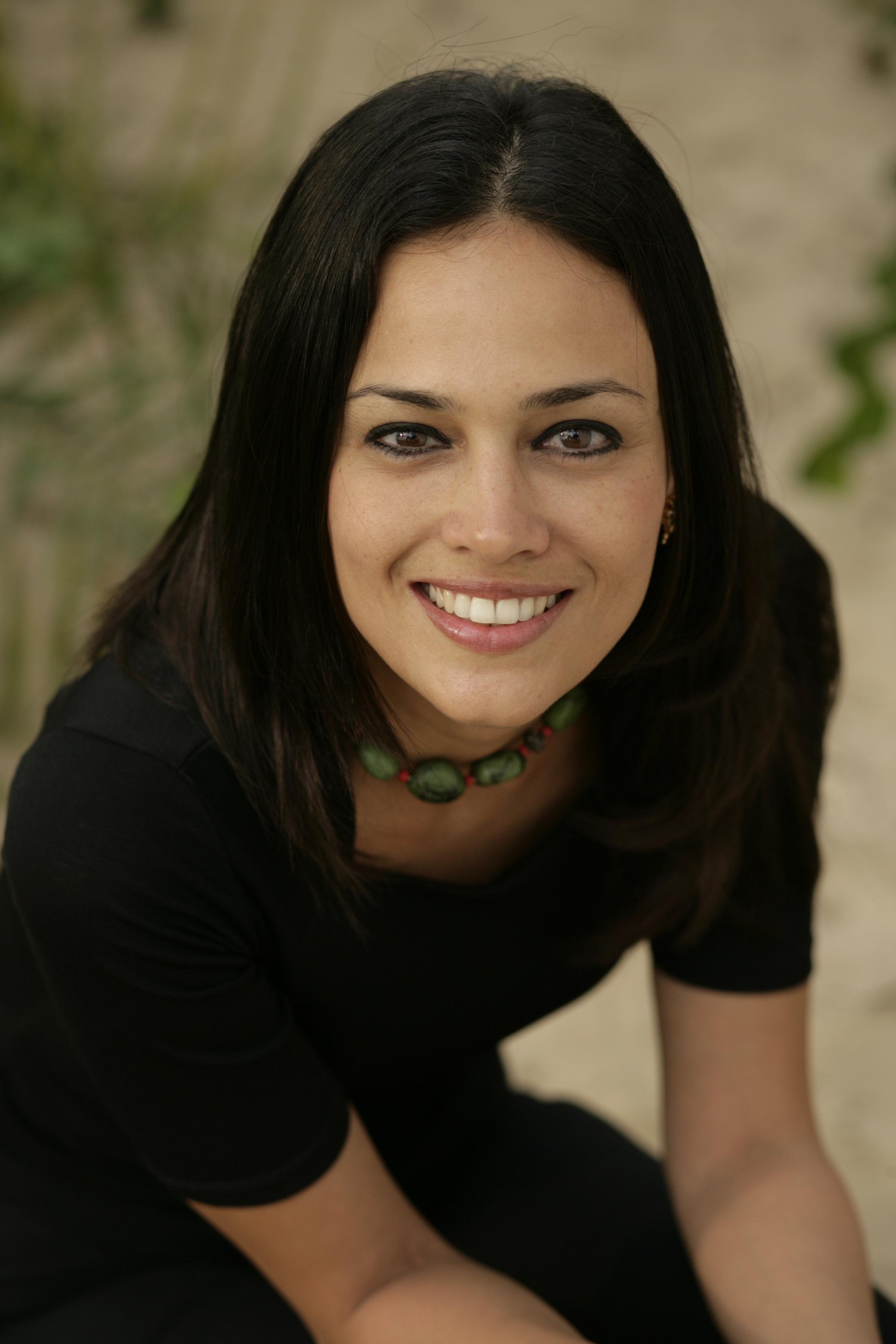 Tishani Doshi ia a poet, essayist and dancer.  She is one of the most important English-language, Indian poets of her time. At the festival she will present her poem Girls, which deals with sexualised violence against women in India

Laxmi is a Hijra activist, writer and dancer from India. Her book Me Laxmi, Me Hijra, has given a voice to transpeople.
« Older Entries