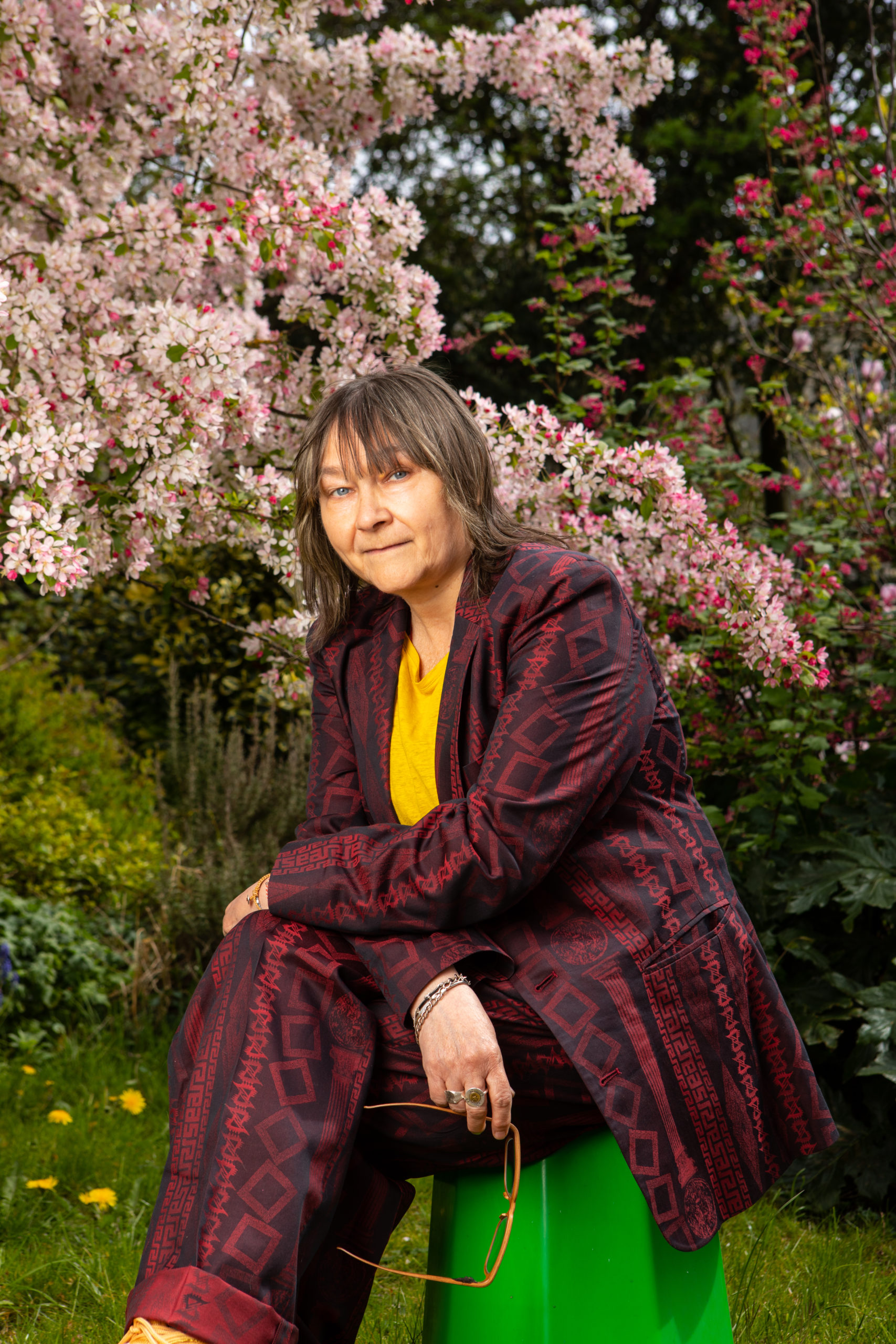 Ali Smith delivers the festival's prestigious keynote address, which in fictional form reflects on this year's British focus. Ali Smith grew up in a working-class family in Scotland. Today she lives and works in Cambridge and is considered to be one of the UK's greatest writers. She has been a finalist for the Booker prize and the Orange Prize three times and was awarded the Whitbread Prize for her novel Live Pictures in 2005, which earned her the Baileys Women's Prize for Fiction, the Goldsmiths Prize and the Costa Novel Award. With the novels Autumn, Summer, Spring and Winter, Smith has written a sharply political, knowledgeable, and witty novel quartet about the time and society in which we live. 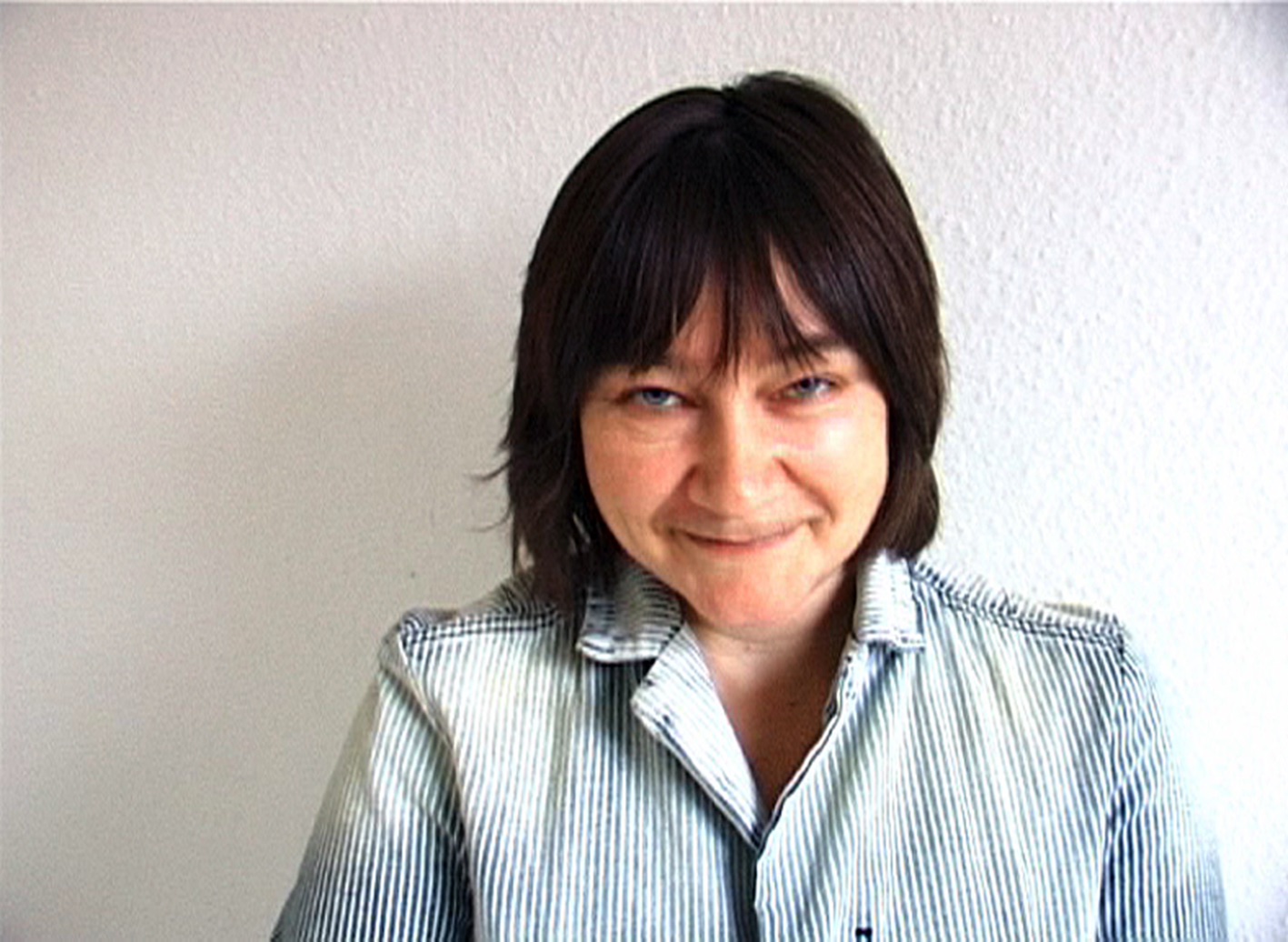