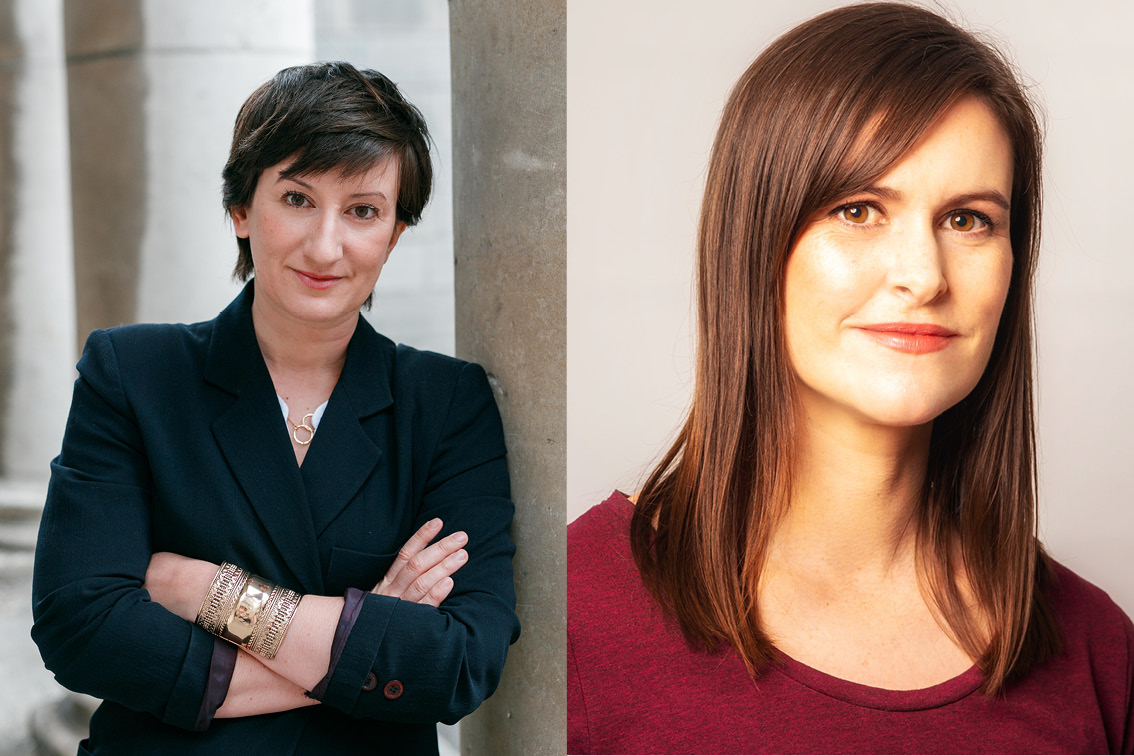 Female Irish writers are prevalent at the top of the literary world. The success of Irish women is not limited to the bestseller lists. The number of publishers led by women is growing. These publishers, ranging from magazines to increasingly internationally renowned publishers, point to a new future for publishing, not only in Ireland but in many other regions.
Join us as Eimear Ryan from Banshee Press and Sarah Davis-Goff from Tramp Press, two of Ireland's most exciting women-led and women-run publishers tell the story of the successful publishing houses they have established and discuss what lies behind women's increased visibility in the modern publishing world. The conversation is led by Sinead Mac Aodha, from Literature Ireland, who works with Irish literature abroad. 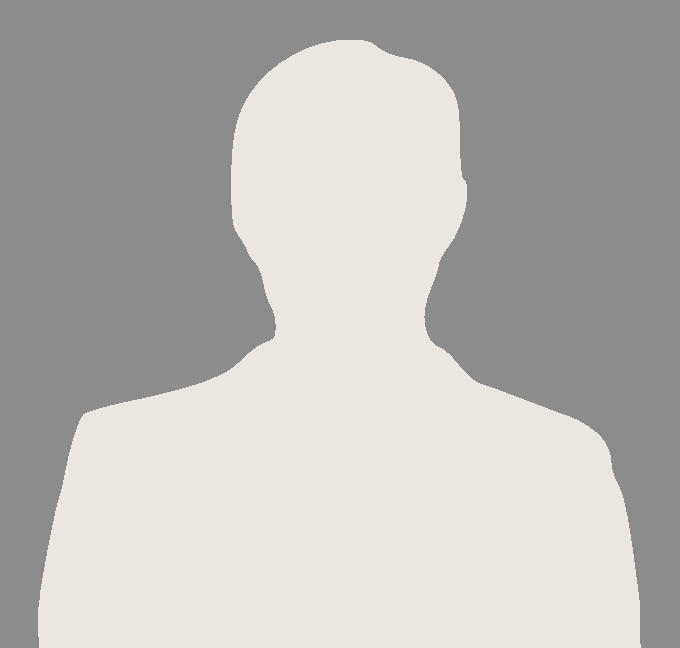 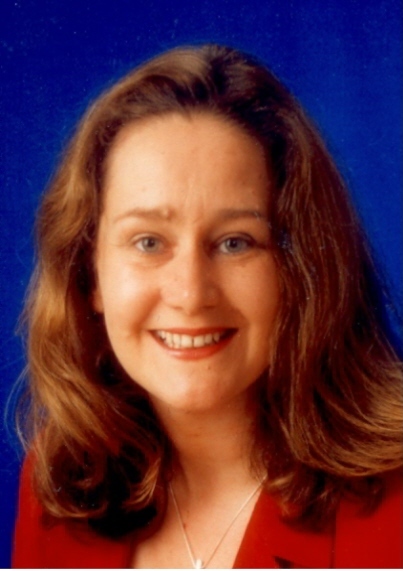