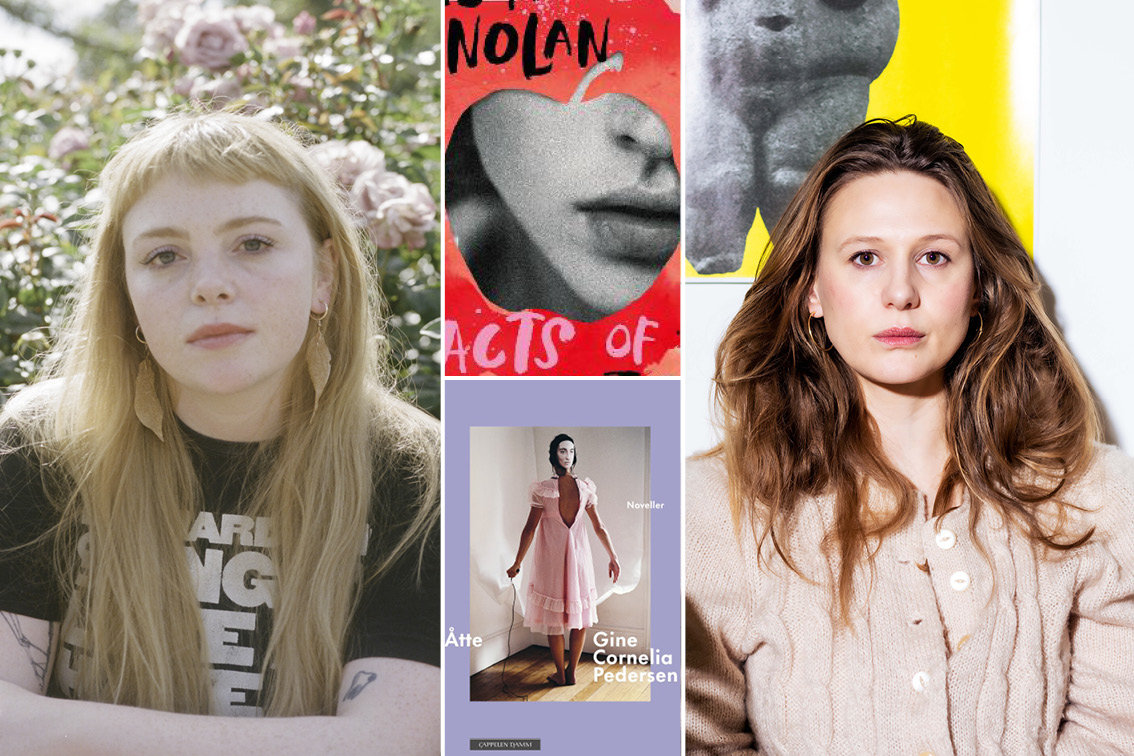 In recent years, a number of young female Irish writers have formed something of a literary tradition in the footsteps of Sally Rooney, who most people will know primarily through the TV series and the book Normal People. These women are garnering fantastic reviews writing longingly and desperately about young love. When journalist and essayist Megan Nolan made her fictional debut with the novel Act of Desperation in 2021, Karl Ove Knausgård expressed his enthusiasm: ‘Megan Nolan is a huge literary talent, and her first novel is a love story like no other’. Nolan herself has stated that it was after reading My Struggle that she realized that she also had something to risk.

In this conversation, Megan Nolan meets Norwegian Gine Cornelia Pedersen, who received Tarjei Vesaas' debut award for the novel Null and has later published the novels Kjærlighetshistorie and Vår i det Hinsidige, as well as a collection of short stories in 2022. She is also known as an actress in the NRK series Unge Lovende. 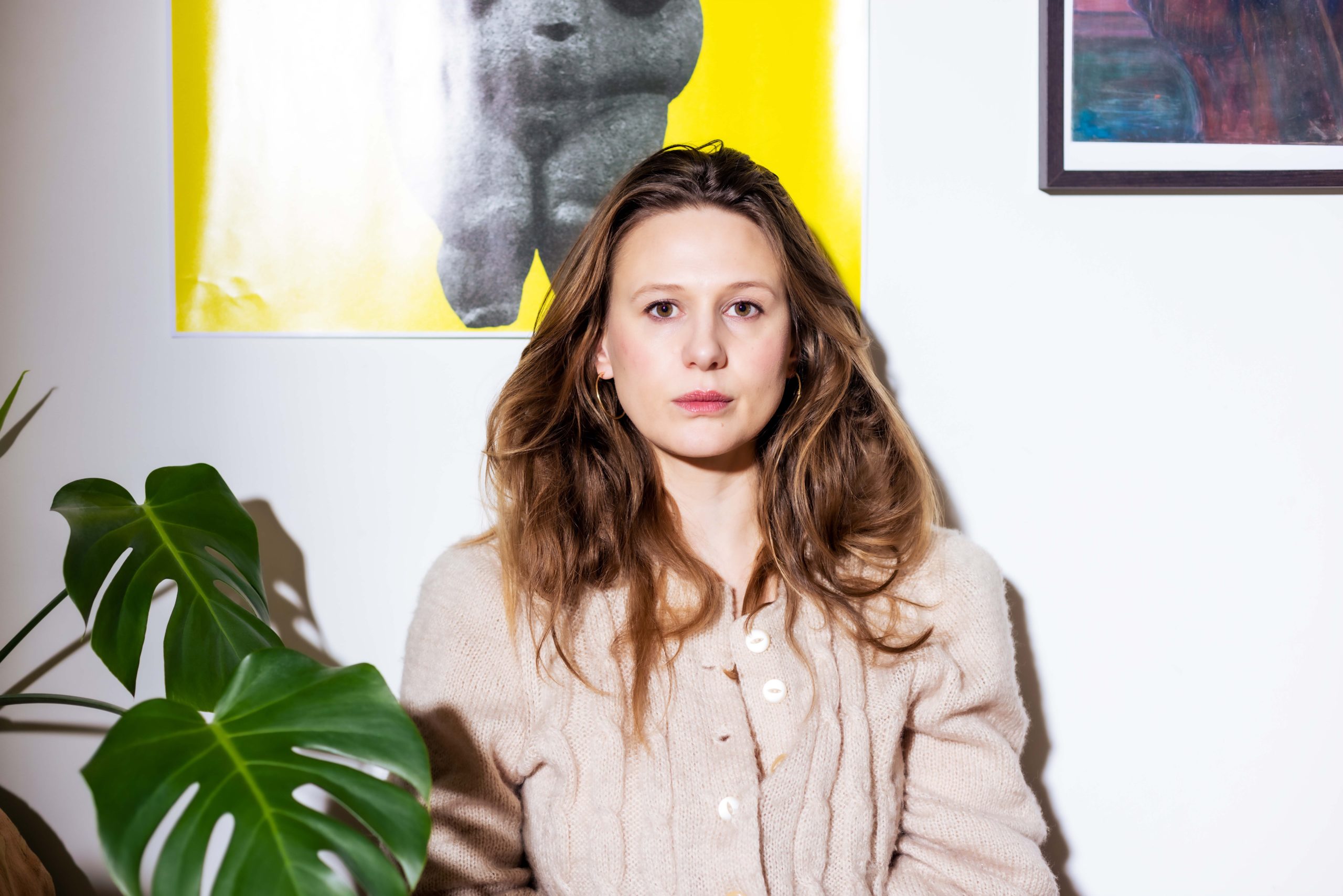