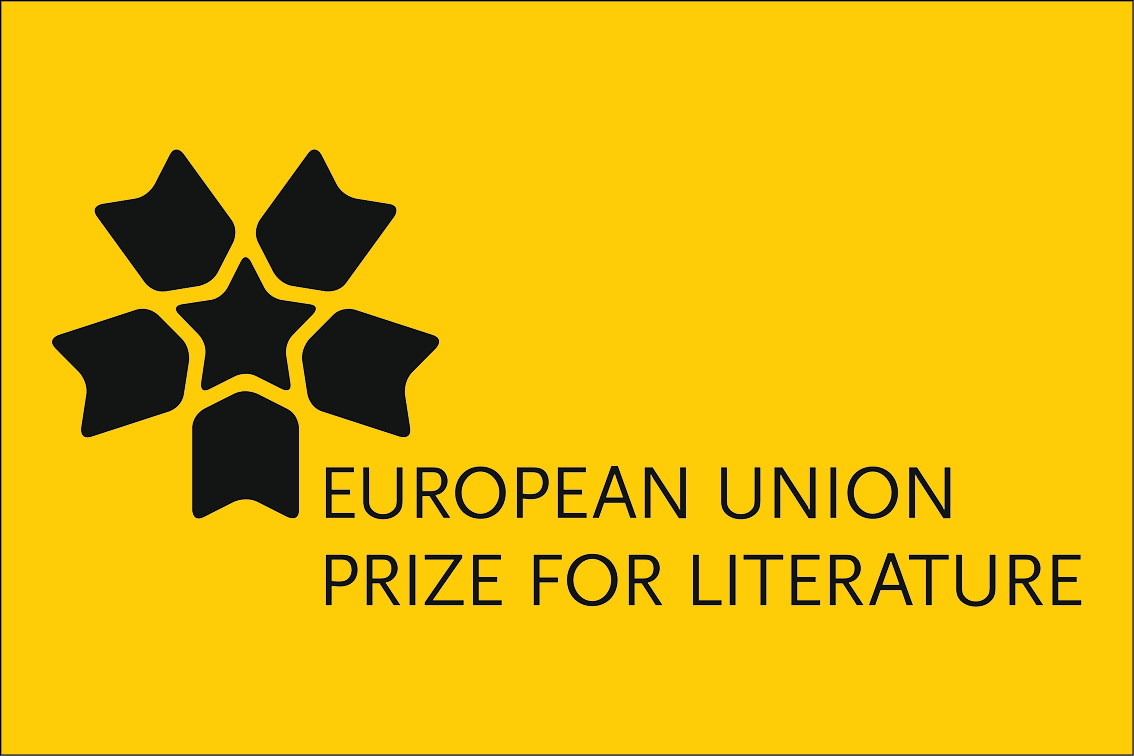 The European Union Prize for Literature is an annual initiative recognizing the best emerging fiction writers in Europe. The aim of the prize is to put the spotlight on the creativity and diverse wealth of Europe’s contemporary literature in the field of fiction, promote the circulation of literature within Europe and encourage greater interest in non-national literary works.
Meet the Norwegian candidate Kjersti Anfinnsen in a discussion with fellow candidates from Europe. 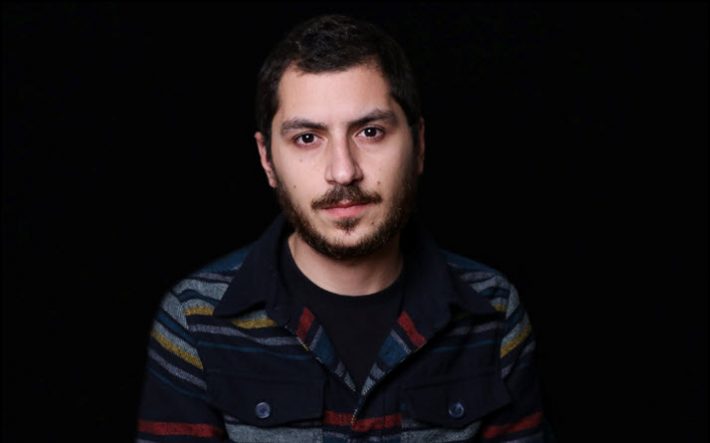 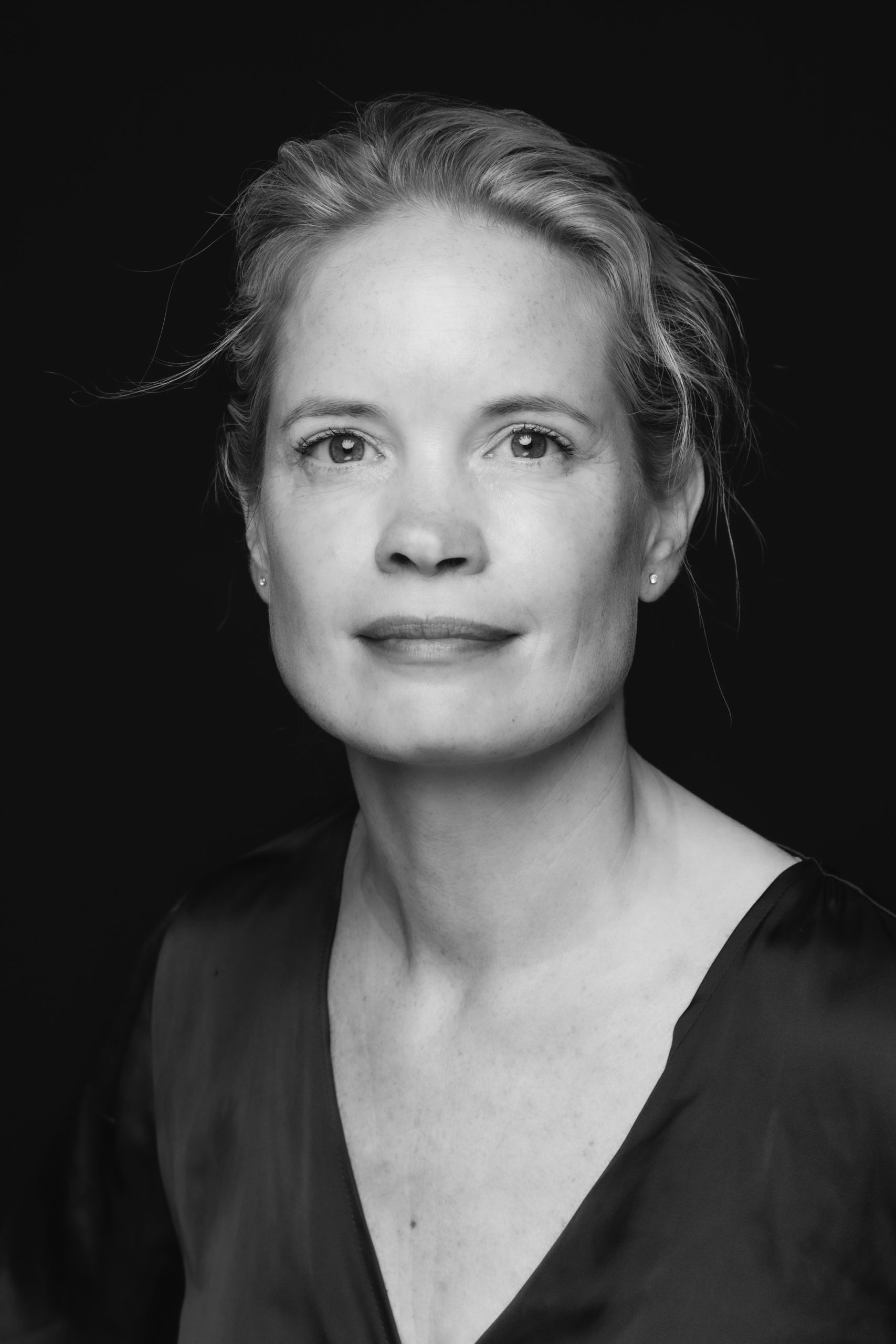