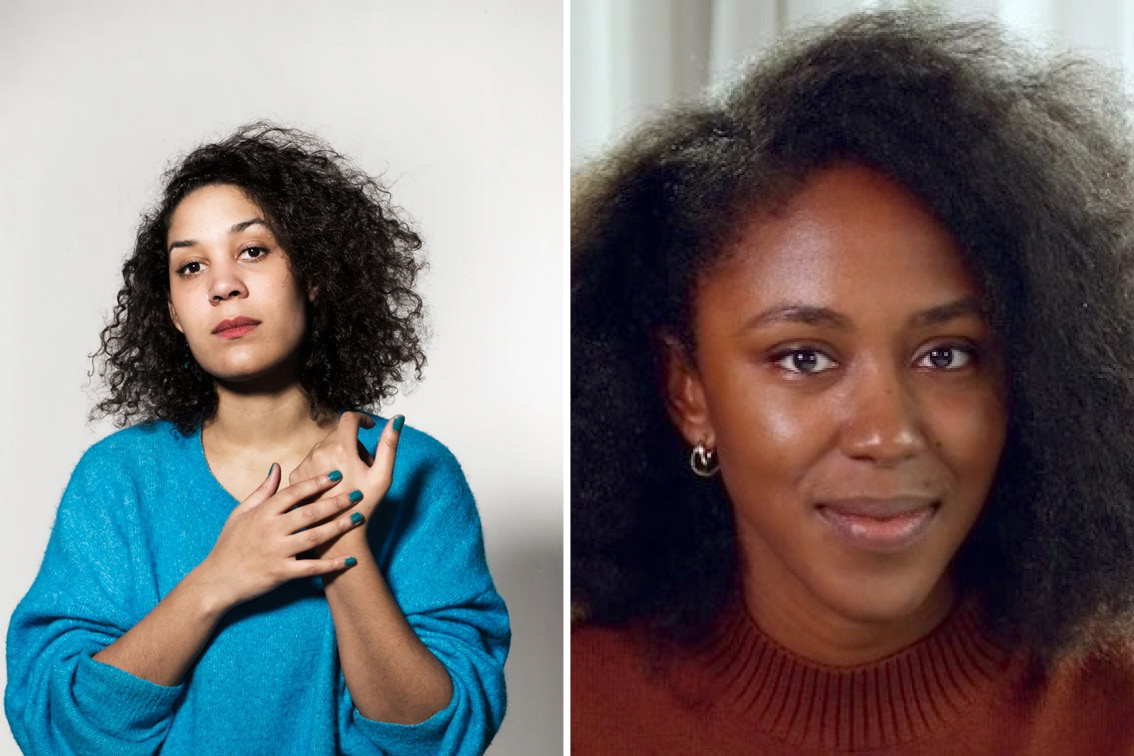 LANGUAGE AND POWER: BROWN AND JOOF

Natasha Brown made her debut in England with the novel Assembly, about a black woman in the world of finance, it is a story about the stories we are all part of - about ethnicity and class, security and freedom, winners and losers, and about one woman who dares to take control of her own story, even if it will cost her her life. Assembly has been referred to as a modern Mrs Dalloway. 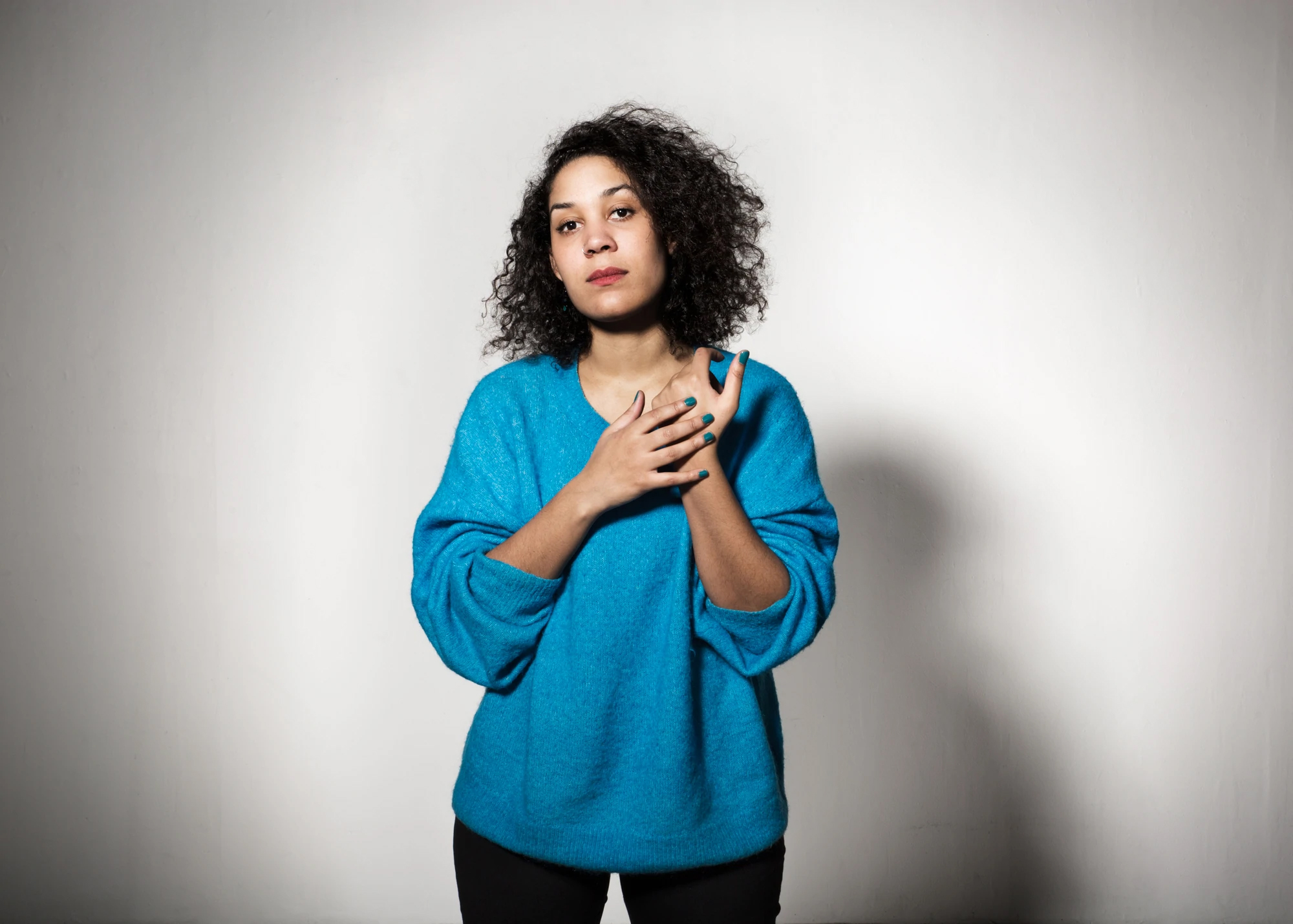 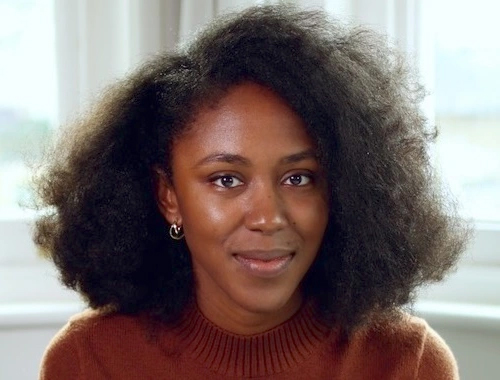 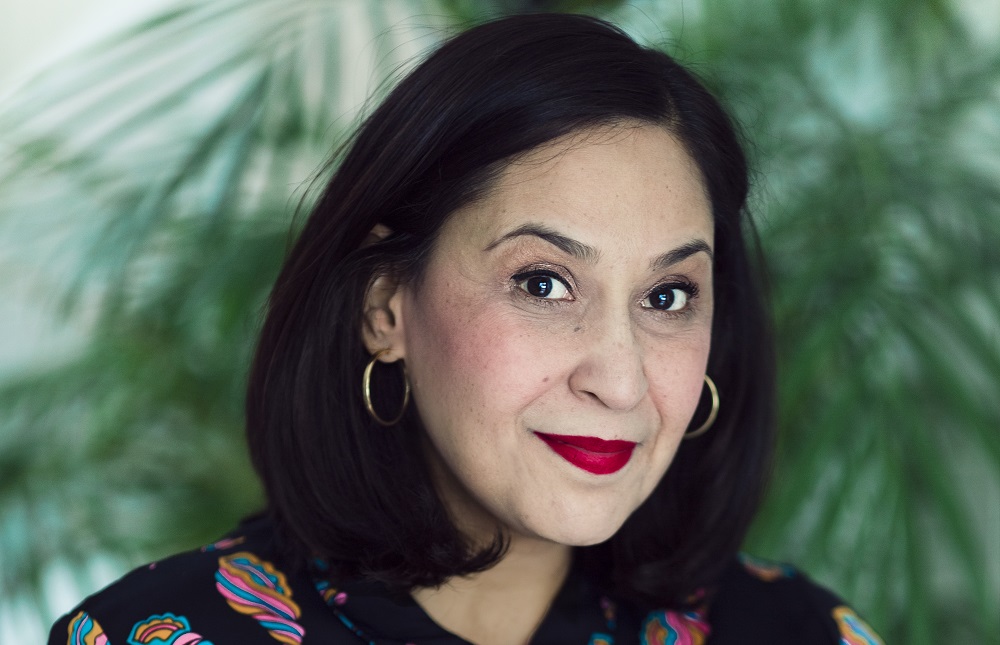