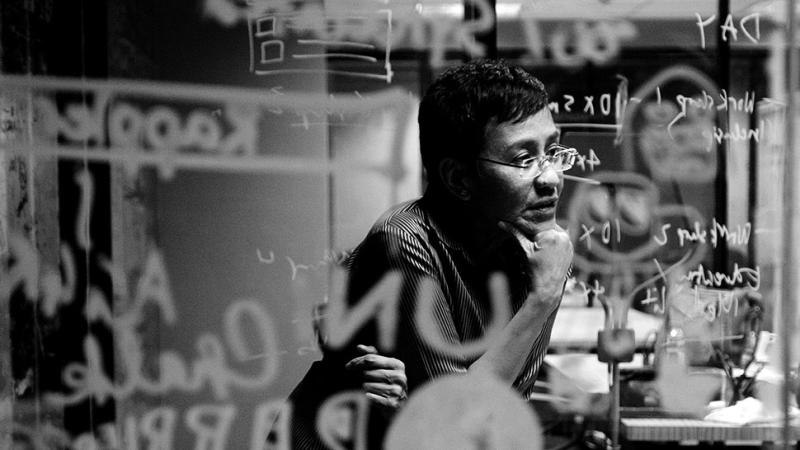 Filipino-American journalist Maria Ressa received the 2021 Nobel Peace Prize together with Dmitry Muratov.
As a journalist Ressa is concerned with exposing corruption, abuse of power and fake news. She is a critic of Philippine President Rodrigo Duterte (1945–) and his so-called war on drugs, which has given the police broad powers to kill people they believe are involved in drug trafficking. Ressa has faced hate campaigns and threats and has been arrested several times for her revelations.
Maria Ressa has taken an active part in the fight against fake news and misinformation, and against attempts to gag the free press. She was amongst the first to use new media and mobile technology in working for social change, and she has expressed strong criticism of, amongst other things, Facebook's role in spreading misinformation and hatred.
Meet Maria Ressa in conversation with Ole Torp 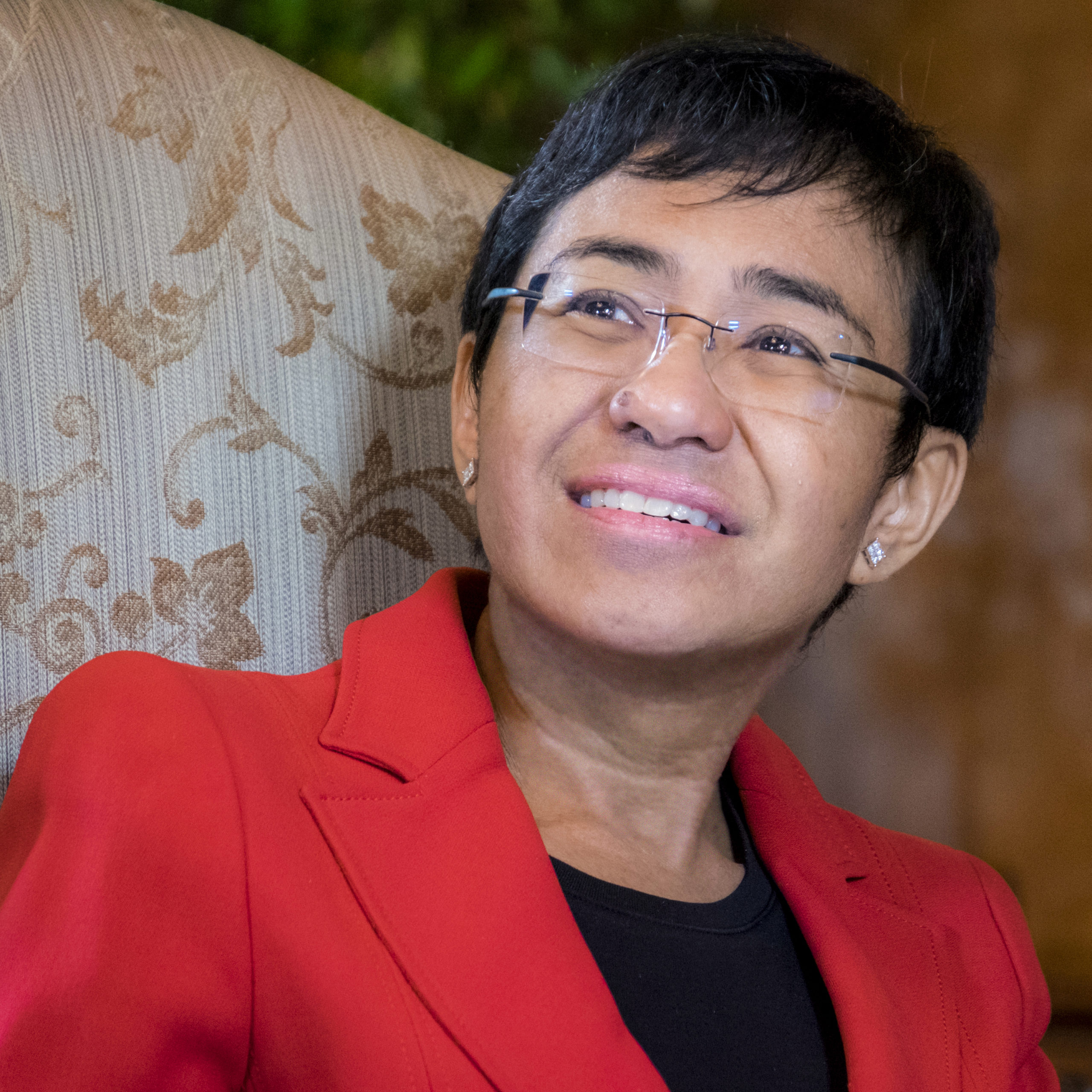 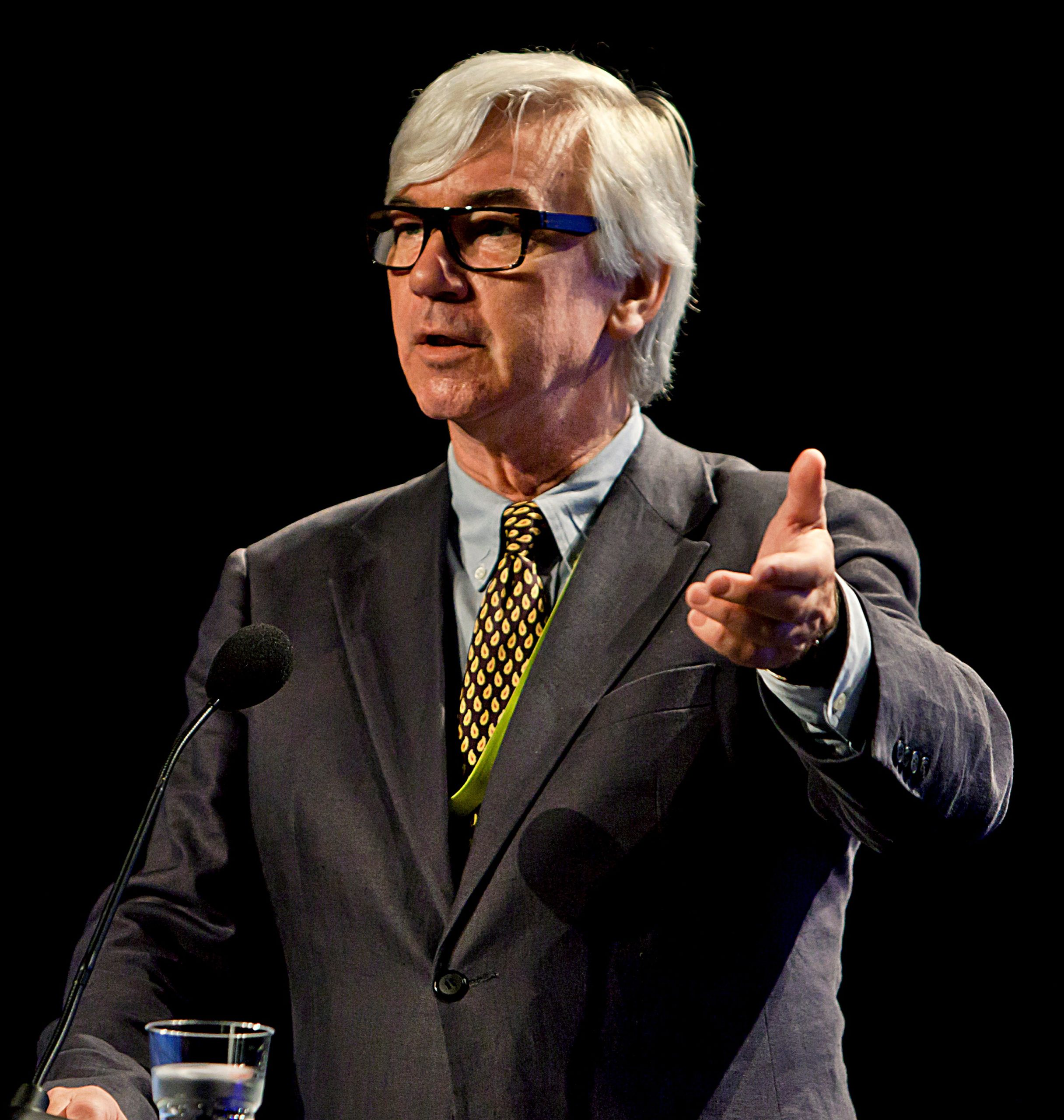