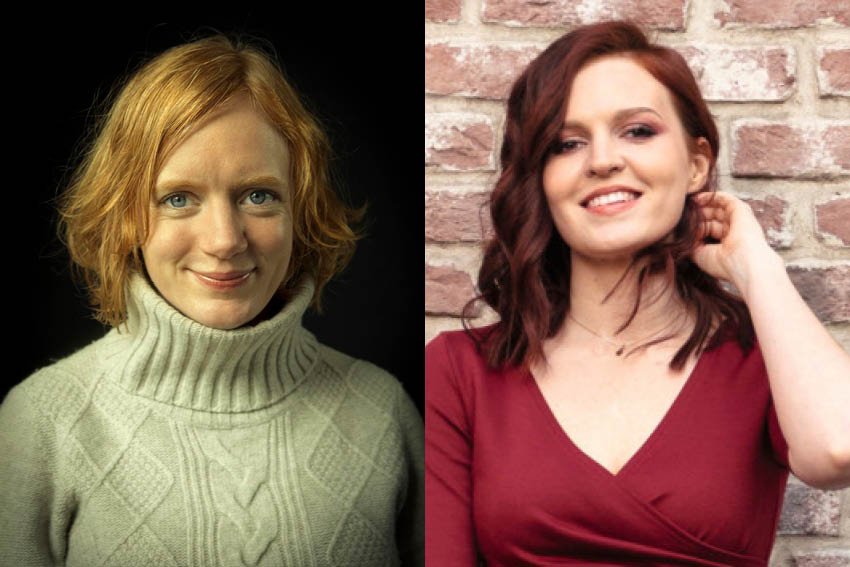 15.00 – 16.00: A journey in and around Russia
With Russia's invasion of Ukraine, Erika Fatland's modern classic, The Border – a journey around Russia from 2017 – has been given new relevance. In this lecture, she closely relates to the current developments when she talks about her journey around the vast Russian border. Fatland has received several awards and her books have been translated into 20 languages. Fatland is a trained social anthropologist and master of eight languages.

16.10 - 16.50: Incredible events: Kira Jarmysh in conversation with Erika Fatland
Kira Jarmysj is educated at the prestigious diplomatic school MGIMO in Moscow. She worked in communications in the airline industry before becoming Aleksey Navalny's press spokesperson in 2014. Since 2018, she has served several shorter prison sentences, and today lives in political exile in Western Europe. Her debut book, Incredible Events in Women's Cell No.3 , is a story about being a young woman in a paternalistic society. Jarmusch writes about uncertainty, identity, gay and heterosexual love, class contradictions and political oppression.

The second half of the program will be in English.