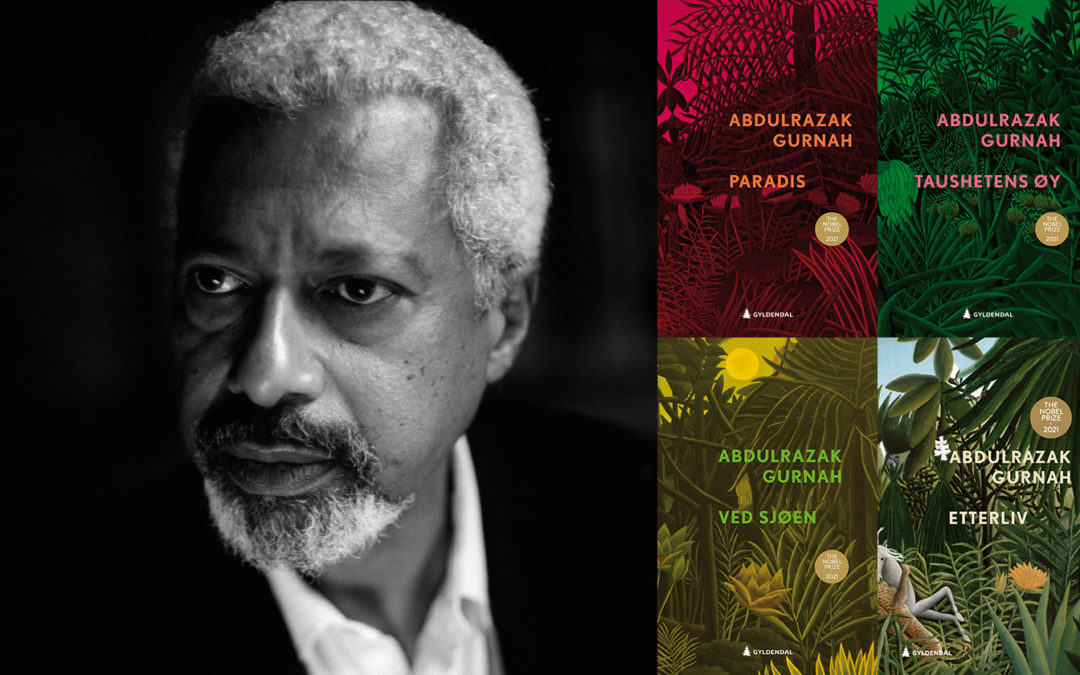 The 2021 winner of the Nobel Prize in Literature, Abdulrazak Gurnah, will be among the authors coming to the Norwegian Festival of Literature. The festival will take place from May 30th to June 5th, 2022.

Abdulrazak Gurnah was awarded the Nobel Prize “for his uncompromising and compassionate penetration of the effects of colonialism and the fates of the refugee in the gulf between cultures and continents”.

Gurnah grew up in Zanzibar but left as a refugee in 1965. He came to England at 20 years old and has been working and living there since. In addition to being an author, he is Emeritus Professor of English and Postcolonial Literatures at the University of Kent.

Several of his books were translated to Norwegian and published by Aschehoug in the 1990’s. Still, there were probably not that many Norwegian readers who knew his works, says festival director of the Norwegian Festival of Literature, Marit Borkenhagen. “I am one of many who have discovered this important and impressive authorship. We are happy that Norwegian translations of his novels are once again available. We look forward to Abdulrazak Gurnahs visit to Lillehammer in May.

Portrays the fates of refugees

Gyldendal is Gurnah’s Norwegian publisher today. Paradise, Admiring silence and By the sea, in the translations of Kari and Kjell Risvik, were printed and sent out to Norwegian bookstores shortly after the Nobel Prize announcement. And more is coming. While Norwegian readers immerse themselves in Gurnahs earlier works, Tone Formo is currently in Zanzibar, working on the translation of Afterlives. Afterlives is Gurnah’s latest book (2020) and will be available in Norwegian in May 2022.

“We are very proud that Norway is one of the first countries Gurnah visits after being awarded the Nobel Prize. We look forward to him meeting Norwegian readers. His books are both topical and accessible. They portray refugees’ experiences of exclusion and their need to understand their own life stories as they meet other cultures and continents. He is also a great storyteller. His texts have a strong emotional nerve, and a love for the characters that we can all feel connected to. We have great faith that Gurnah’s authorship will give wonderful and important reading experiences to many,” says Cathrine Bakke Bolin, publishing manager at Gyldendal.