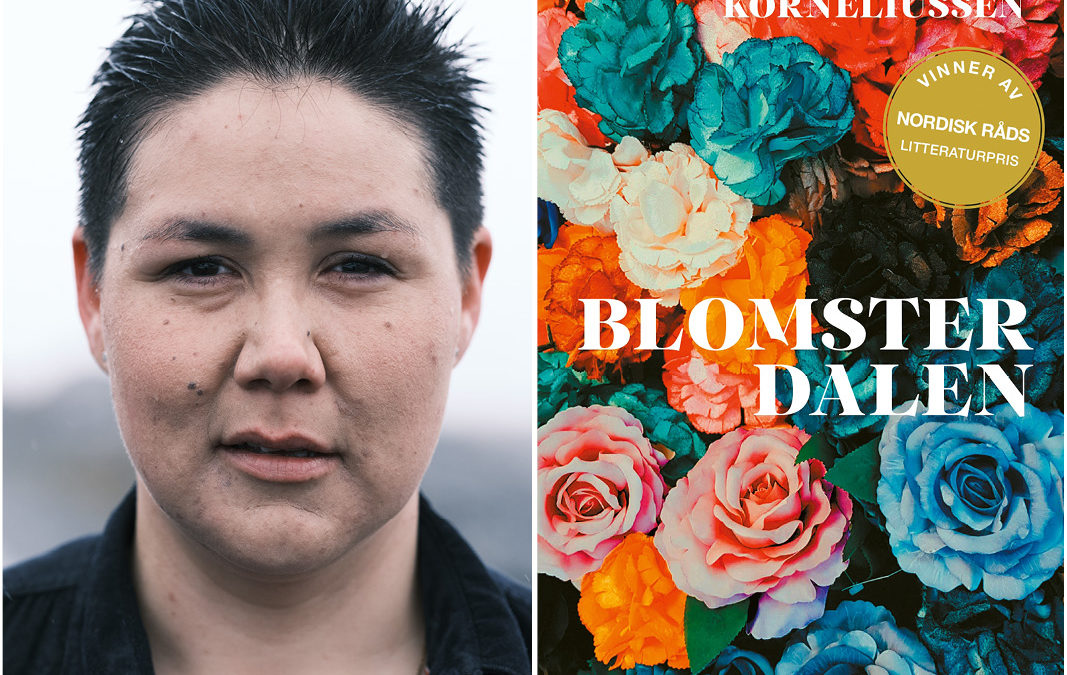 The Bjørnson Prize 2022 is awarded to Greenlandic author Niviaq Korneliussen for her contribution to highlighting a major social problem through fiction. In Bjørnson’s spirit, she writes accessible and popular in a realistic tradition that not least reaches out to many young people. Thus, she highlights and keeps important social issues alive.

Nowhere are suicide statistics higher than it is in Greenland. In the novel Blomsterdalen, Korneliussen shows Greenlanders’ life and deep trauma and how suicide becomes many young people’s solution to a life without a future. With a sympathetic nerve and plain language, she writes out the people behind the tragic statistics and what it’s like to live in a changing postcolonial society. At the same time, she says something universal about vulnerable children and young people in all communities.

Niviaq Korneliussen has given younger generations in Greenland literature they can relate to their own lives, which often bears the hallmarks of a form of homelessness in the conflict between postcolonial Greenland and modern Danish culture. Her current depictions are an essential contribution to the development of the Greenlandic literary tradition and the identity and sense of community of young Greenlanders.

Niviaq Korneliussen was born in 1990, grew up in the southern Greenland town of Nanortalik and now lives in Nuuk. She writes her books in both Greenlandic and Danish.

It is a great honour to receive the Bjørnson Prize. For several years, I have been sitting alone and trying to do my part to create a slight change in my society so that children and young people get the help they deserve. I’ve faced a lot of resistance and felt powerless at times, and when I’m suddenly recognised for my work and many people stand with me, I feel like the work before us becomes much more tangible and achievable. Being recognised as a writer and activist in a country other than my own assures me that I can work with what I love most and, at the same time, can do my best to bring about a slight change in my homeland. Literature knows no bounds, and that’s the most beautiful thing about it.

We look forward to getting Niviaq Korneliussen to Lillehammer to receive the prize, hold the Bjørnson lecture and participate in other festival events from 31 May. All these events will be in Danish and Norwegian.

▪ The prize was established and awarded by the Bjørnson Academy from 2004 to 2020. The last year’s winners are Johannes Anyuru (SE), Carsten Jensen (DK), Maja Lunde (NO) and Sara Omar (DK).

▪ The Bjørnson Prize is awarded to a Nordic author for literary work and community engagement in the spirit of Bjørnson.

▪ Since the Bjørnson Academy closed its activities in December 2020, the Norwegian Festival of Literature, in collaboration with Lillehammer UNESCO Literature City, the Nansen School, Inland Norway University of Applied Sciences, Lillehammer Museum and Innlandet County Council, has taken over the responsibility for continuing the prize.

▪ The price is 10,000 Norwegian kroner. Author Jostein Gaarder is a sponsor of the Bjørnson Prize.