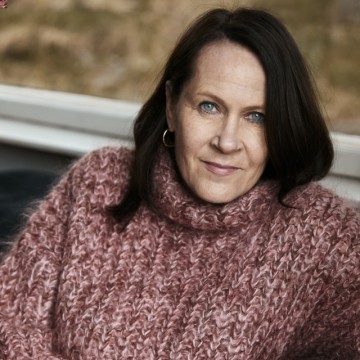 Vigdis Hjorth was born in 1959. She grew up in Oslo and has lived in Copenhagen, Bergen, Switzerland and France. She has a Master's degree in ideology, political science and literature. Hjorth writes existential books about the human condition and life choices, and has a keen eye for current issues. With 'Wheel Change' (2007), 'Talk to me' (2010), 'Thirty Days in Sandefjord' (2011), 'Long Live the Postal Service!' (2012) and 'A House in Norway' (2014) she has firmly established herself as a fearless political writer. Her big breakthrough came with 'Inheritance and Environment' (2016), which became both a critical favorite and a great sales success.